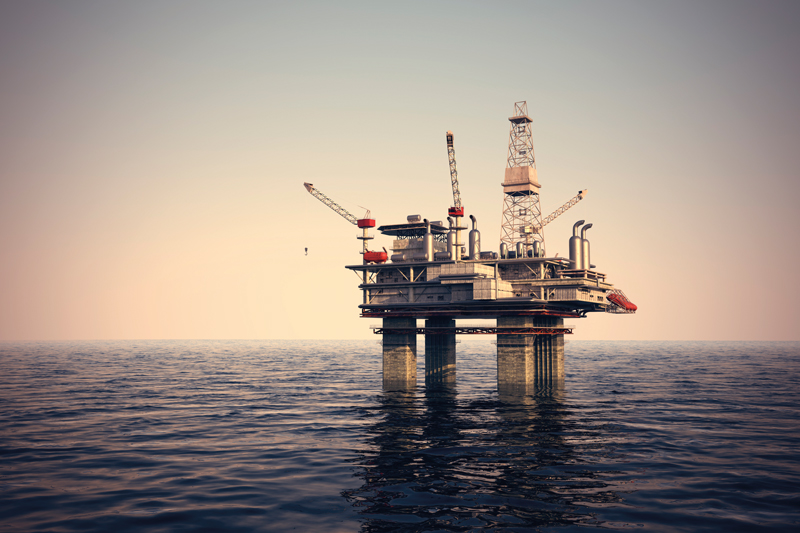 Due to Russia’s geographic scale and military might, it amplifies typical problems of many petrostates from Venezuela to Nigeria to Iran. In an attempt to theorise these multiple problems Alexander Etkind introduces the concept of a hyper-extractive state, whose elite gets their wealth directly from natural resources with miniscule participation from the people. Is demise inevitable for these hyper-extractive states?

Political scientists have written about the “oil curse” – the non-democratic governance, administrative corruption, and social inequality that are typical for petrostates. Economists have written about inclusive and extractive states: while inclusive meritocracies build productive institutions, exclusive states suppress such institutions because they undermine profits and privileges of predatory elites.1 Combining both traditions, I introduce the concept of a hyper-extractive state, whose elite gets their wealth directly from nature with miniscule participation from the people and institutions of the state.