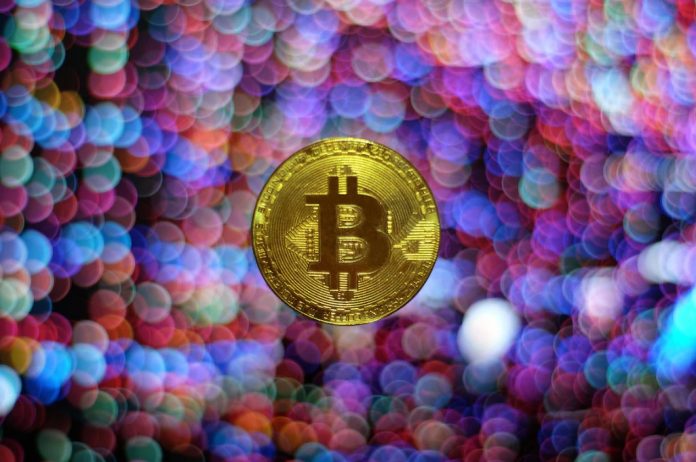 If seen in cryptocurrency mining, the popularity of it is increasing day by day and due to this the individuals, who invest in it as well as the cybercriminals have benefited. On the other hand, if we talk about crypto-mining malware, it has emerged as a major and significant threat to enterprise CPU power and other resources. Any kind of extensive GPU and CPU server power is used by services such as primary file sharing and streaming of target media. Which can be easily exploited by a hacker.

Apart from this, if seen, there are other companies which remain victims of this risk. Without a threat to customer privacy, cryptocurrency mining can take any step to cause important damage to an organization’s IT systems by malware. The above CoinJournal article reported that the malware is capable of using 66% of GPU resources. This means there can be a huge loss of operational productivity as a result, for example, money. If you are interested in bitcoin trading use a reliable trading Software

What is Cryptocurrency Mining?

Crypto-mining is a process in which encrypted blocks are added to the blockchain, in addition to validating each new transaction. A valid block connection is established by the cryptocurrency miners for which they have to solve the hash. As a result of which they are given coins as a reward. However, the more blocks mined by miners, the more difficult it becomes for them to solve the hash. If the miner uses an original home computer, then the mining process takes a long time to perform. Hence miners mostly prefer to use customized computer hardware to speed up the mining process. In addition, they create a mining pool where there are several collections of computers by which hashes are calculated. The higher the number of resources found in the pool, the more likely they are to collect more rewards and mine new blocks.

Cryptocurrency mining malware has emerged as a major threat to enterprise security. There are almost all cases of mining in which the software is processor intensive, due to which the machines become very slow. Typically CPUs that run for longer periods with higher loads increase the cost of power and reduce the life of the processor. Native mining uses a similar process to access software operating systems as in exploiting a machine with botnet-delivered malware. If there is ever a presence of local mining software, it is also possible that the equipment has been tampered with by someone. Primarily, enterprises have to ensure that they are using safe cloud solutions. They should always choose a secure cloud environment with hardware-enhanced security and advanced security systems. When hackers think of using open source computing power, they exploit the vulnerabilities in the software.

How to stay safe from crypto mining attacks.

If there are any kind of attacks going on in the browser, then only the browser tab needs to be closed to stop them, but if we talk about crypto mining malware then it is more difficult to completely stop the attacks. . Malware can be a very difficult task to detect end to end and it can be run in any device like a smartphone, computer or IoT device.

How can it be separated from all the legitimate processing that takes place at the endpoints? A compromised endpoint, as well as extended open connections, have emerged in crypto-mining. Unusually, one way to find out is by monitoring the network to see if a connection is being maintained for a long period. It detects behaviour on the network and the network through machine learning, which enables it to allow cryptomining.