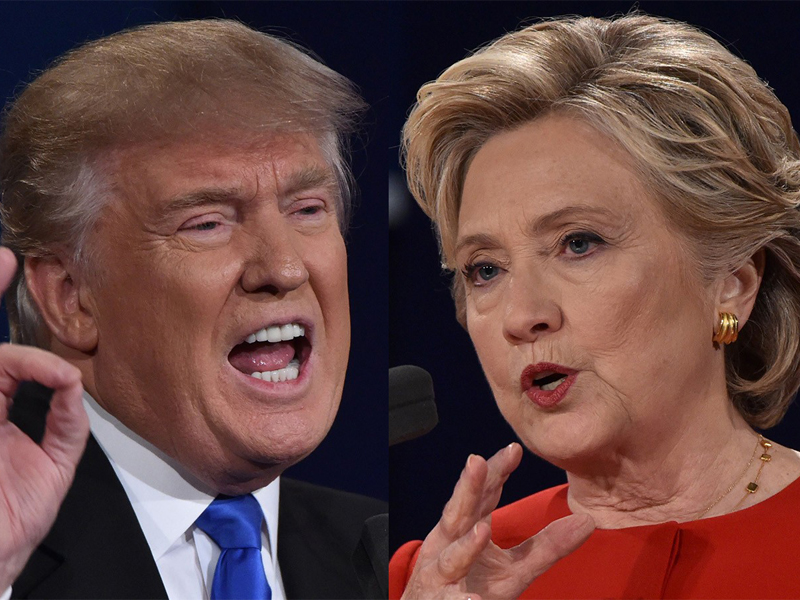 Is it really a wonder that the vast majority of people feel disenfranchised, frustrated and far removed from the system? One wonders if there is a different rule for holders of political office and the rest of us.

This year we have seen a fair bit of political corruption, scandals and double standards, and one wonders if there is a different rule for holders of political office and the rest of us.

In September Keith Vaz’s scandal hit the headlines with recordings of his rendezvous with rent boys in his private love nest. Keith Vaz has been the subject of a few unethical behaviours during his time as an MP, but he always managed to survive. This time there was no escape. He resigned his post and one hopes that he is now consigned to the dustbin of history where he truly belongs.

But when the scandal broke, some in the media were quick to come to his aid. They reminded us that soliciting for rent boys was firstly not illegal and secondly was his personal affair and publishing the material constituted a breach of his privacy. That breach we were told trumps any questions we may have about his judgement notwithstanding his chairmanship of the House of Commons Select Committee that was looking at vice and drugs. It was therefore not surprising that Keith Vaz even contemplated the possibility of setting his lawyers after the newspaper that published the recordings.