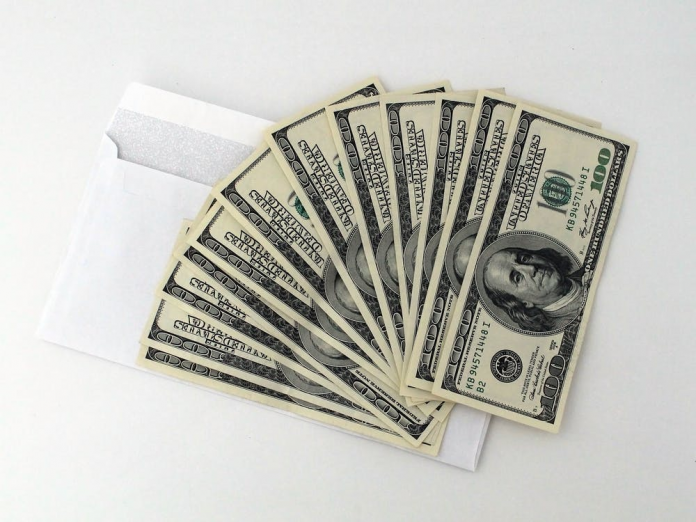 The Canadian economy has started to regain its footing. But, many households are still struggling to achieve financial stability. Given the drastic changes before, it may be hard to return to pre-pandemic life. Loans are still high, although the percentage of defaults decreased in 2020.

But these events have taught us the value of financial literacy. It is even more apparent now that interest rate hikes may happen soon. Payday loans are taking the spotlight today as bank loan approvals remain stringent. Hence, we will look at tips to avoid getting stuck with interest and borrowing fees.

The Financial Well-Being of Canadians in the Pandemic

In the last year, Canada has taken the path to recovery and post-pandemic growth. Along with it is the increased awareness of the importance of building and maintaining financial resilience. The unexpected events that transpired stimulated every household’s urge to create a financial safety net. The surge in hospitalization, borrowing, and bankruptcy revealed income and wealth disparity. As such, people became desperate to cover all constant and emergency expenses.

However, the lower-income employees and small businesses felt the most impact. The fiscal and monetary support was not enough to bridge the financial gap in the country. Financial vulnerability remains a concern for many individuals, especially the unemployed. In a survey conducted by Statistics Canada, 22 percent of Canadians had difficulty meeting their basic needs in 2Q 2020. The efforts were almost futile as the rate remained high at 21.7 percent in December 2020.

Even so, the financial literacy of many Canadians increased. The default loans became lower than their pre-pandemic level. In 2021, the recovery began as more businesses and jobs reopened. The percentage of difficulty covering basic needs went down to 19.3 percent at the end of the first half. In the same survey, the number of households below the poverty threshold also decreased.

But, the study showed an improvement in the behaviors of many households. For example, 62.1 percent of households reduced their non-essential spending. Another 23.9 percent said they have started to establish an emergency fund. It was higher than the previous year at only 18 percent, proving the increased financial literacy. So, more households today are geared towards recovery and resilience amidst their different paces. 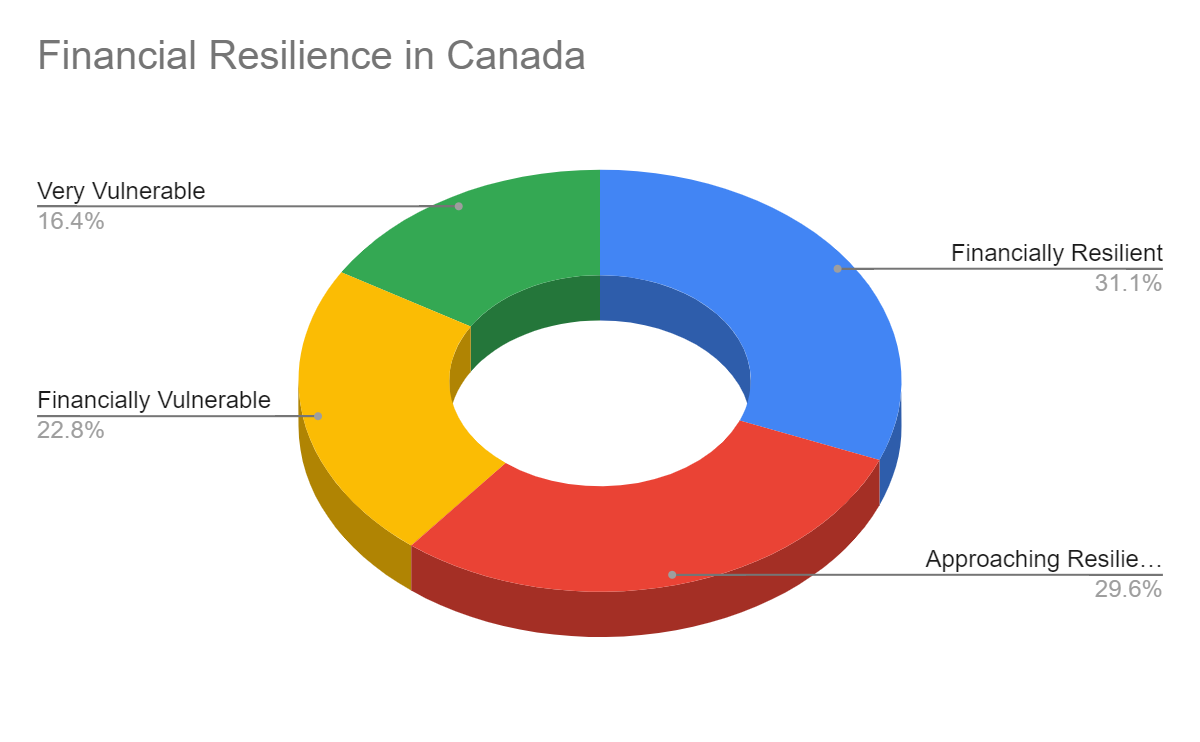 The Role of Payday Loans in Financial Stability Amidst the Pandemic

The restrictions led to limited operations, net losses, and massive layoffs. A recession lowered interest rates to encourage borrowings and spending. But, banks became more stringent, making it harder for the jobless and underemployed. The increased transmission and hospitalization further aggravated the situation. It was more felt by those within the poverty line.

Thankfully, payday lenders were more than willing to accommodate those who needed instant cash. They helped many lower-income households meet urgent expenses. They were prevalent among those earning less than the average salary.

Payday loans are non-discriminatory as everyone is welcome regardless of salary. The processing only takes a day, helping you get access to what you need immediately. The maximum amount you can borrow is $1,500, depending on your financial capacity.

In Alberta alone, 35 percent borrowed $150-500 per lender in 2020. It proves that most of them were either jobless or had lower earnings. The remaining 65 percent borrowed at least $500. And since the default loans were only 8.8 percent, it is safe to assume that the fees were still reasonable. As such, payday loans became a lifesaver, not a financial predator. 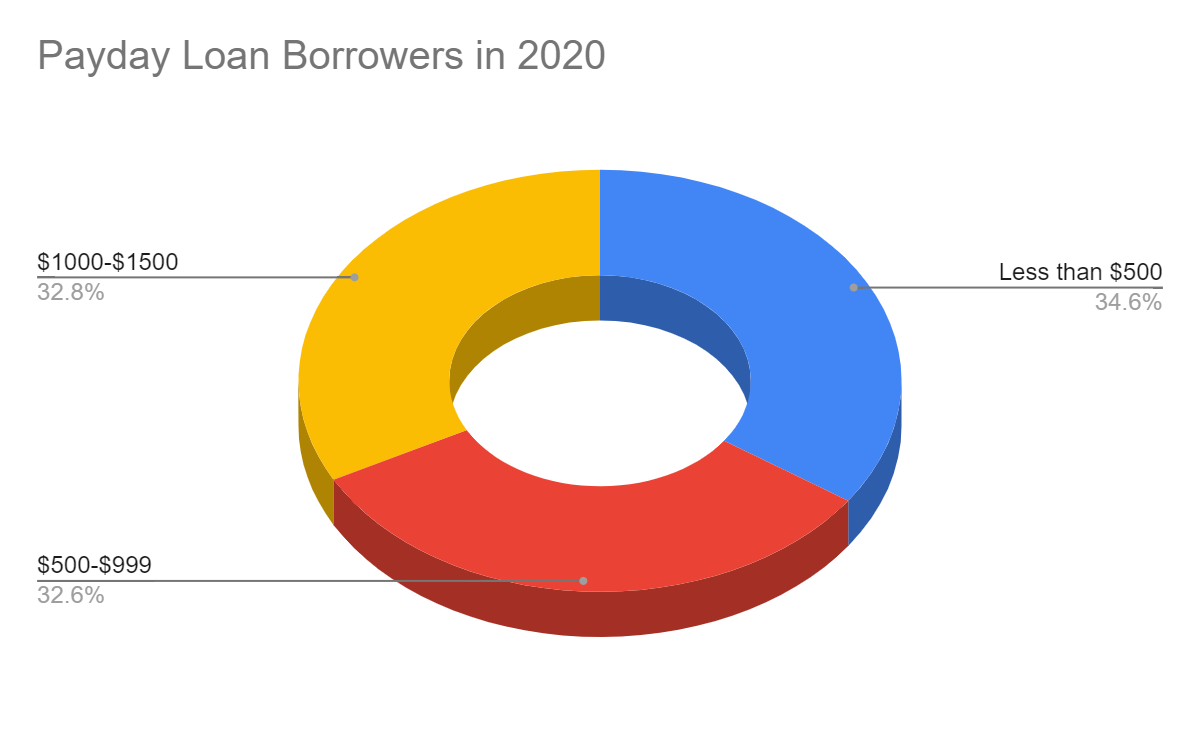 Tips to Avoid Getting Stuck With Payday Loans

Payday loans are more lenient than banks. The application and approval process is faster and more convenient. But, the interest rates can shock you. Here are the things you must remember before applying for a payday loan.

Make Sure that the Payday Lender is Regulated

Knowing whether a payday lender is regulated or not will help you avoid problems in the future. It assures you that you are protected by law. Many borrowers experienced harassment from unregistered payday lenders.

Both payday and installment loans have fixed payment schedules and interest rates. Note that payday loans interest rates are not the same in all provinces. If possible, try to compute the accumulated interest and assess whether it is worth applying for or not. In Toronto, a borrower of $1,965 for a couch and other purchases ended up paying $5,850 in three years.

Borrow What You Need

Payday and installment loans are meant for emergencies and not for impulsive buying. Borrow the amount that will cover your essential purchases to avoid overspending or paying a higher amount.

Live Within Your Means

The first step to avoid borrowing is not spending more than you earn. If possible, set aside an amount for your savings and investments.

Always pay on time to avoid paying higher interests and extra fees. Practicing it may help you finish your payment sooner than you expect.

The financial capacity of many individuals is improving, although their struggles remain evident. Payday loans will help cover urgent expenses and stabilize finances. Their interest rates may be higher than usual, but their leniency is vital during unexpected events. And as long as you keep track of your finances, payday loans will not be a problem for you.