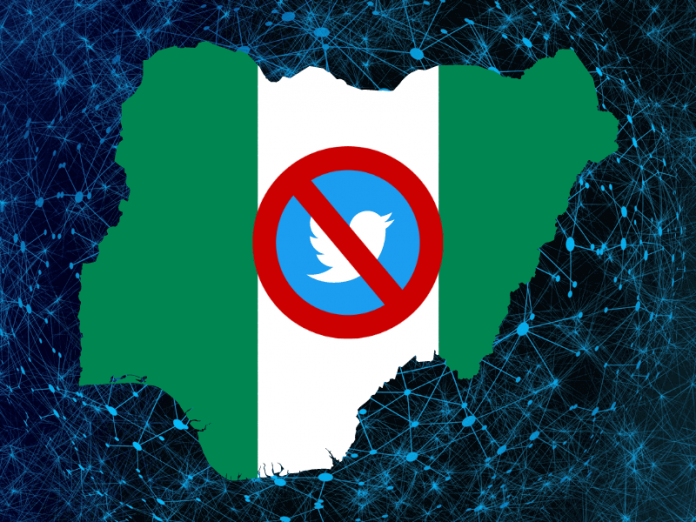 The Twitter ban in Nigeria continues to generate outrage from local and international stakeholders, as the effects tell on the already struggling economy and social life in the country.

The Muhammadu Buhari-led administration announced it was suspending Twitter from operating in Nigeria on June 4 after the leading micro-blogging platform deleted a “genocidal” tweet by the president, warning the Igbo dominated southeastern part of the country of a repeat of the 1967-1970 Biafra Civil War.

“Many of those misbehaving today are too young to be aware of the destruction and loss of lives that occurred during the Biafra war. Those of us in the fields for 30 months, who went through the war, will treat them in the language they understand,” Buhari wrote in now-deleted Tweet.

The tech giant, which considered the tweet a violation of its rules, first suspended the 78-year-old leader from the platform and later deleted the tweet. Angered by the action, the federal government announced an indefinite suspension of Twitter and ordered telecom operators to restrict access to the platform.

Though the ban has majorly centred on the deleted tweet, it was a culmination of many running battles between the Buhari-led administration and Twitter. During the October EndSARS protests that saw many lives lost (especially police officers) and government-owned properties vandalized, activists used Twitter to raise awareness and organize mass protests.

Twitter CEO Jack Dorsey also joined many other famous figures to canvass support for the movement. World-famous sports and entertainment icons also used their various Twitter platforms to solicit support for protesters. This timeline of events didn’t sit well with the government, and the deleted tweet just presented an opportunity to drop the big hammer.

Effects of the Ban

With an estimated 40 million users, Twitter represents a huge part of Nigerian social and economic life. It is one of the most popular online platforms, especially among the youths. This explains why they have been the most vocal against the ban.

Many Nigerian small and medium scale enterprises (SMSEs) have also started grappling with the economic downsides of the ban due to the access gap created in the past few days. According to NetBlocks, a global internet monitor, Nigeria loses around $250,000 each hour the ban remains in effect. For many Nigerians, Twitter is more than an entertainment and information hub but also a place to meet potential clients, find a job, and sell their wares. So, the ban means a huge loss for the e-commerce market in the country, and experts say the situation could be worse.

Twitter has also been an important digital space for major service providers in the country. The telecom companies, banks and other big brands use the platform to reach their customers for important information and updates. Though these organizations have other online platforms, such as emails, websites, and Facebook and Instagram, the restriction has dealt a massive blow on one of their largest client bases.

The suspension may also hurt Nigeria’s aim to attract more tech start-ups from local and foreign investors. The country currently has one of the poorest standings on the ease of doing business, ranked 131st out of 190 countries. It has also not fully recovered from the COVID-19 economic impact that saw a high job loss rate among Nigerian workers.

Reactions from the International Community

Meanwhile, the international community has started reacting to the ban, asking for a reversal. In a joint statement, diplomatic missions for Canada, Ireland, the U.S., U.K. and E.U., condemned the ban.

“We strongly support the fundamental human right of free expression and access to information as a pillar of democracy in Nigeria as around the world, and these rights apply online as well as offline,” the statement said.

Similarly, the Joe Biden administration also issued a statement, calling for a reversal. The U.S. government called on the Buhari administration to respect people’s rights to freedom of expression.

The U.S. “condemns the ongoing suspension of Twitter by the Nigerian government and subsequent threats to arrest and prosecute Nigerians who use Twitter,” the Department of State said in a statement.

In sharp contrast, however, the former U.S. President Donald Trump, who also had a rough time with Twitter for the large part of his single-term administration, hailed the Nigerian government’s action and called on other countries to do the same.

In defiance of the government’s order, many Nigerians continue to use Twitter via Virtual Private Network (VPN), which allows them to bypass the blockade by the telecom operators. Prominent citizens, including political and religious leaders, are among those actively defying the ban. Some Nigerian governors, former political office holders are still tweeting on the regular. In reaction to this, the federal government, through Attorney-General Abubakar Malami, has threatened to prosecute Nigerians accessing Twitter via VPN. But many users seem unperturbed with the threat as some even dare the government to prosecute them. Since the ban, no one has been arrested or prosecuted for using Twitter. Despite the bypass, the economic effects can still be noticed, as most large business brands that don’t want to anger the government are currently off the platform.

Reports suggest that both parties are already discussing how to resolve the suspension. So, it is possible to see it lifted in the coming days. Both Nigeria and Twitter need each other in one way or the other; resolving the dispute will be in everybody’s best interest.

Olusegun Akinfenwa is a political correspondent for Immigration News, a news organization affiliated with Immigration Advice Service (IAS). IAS is a leading immigration law firm that helps people immigrate and settle in the U.K.