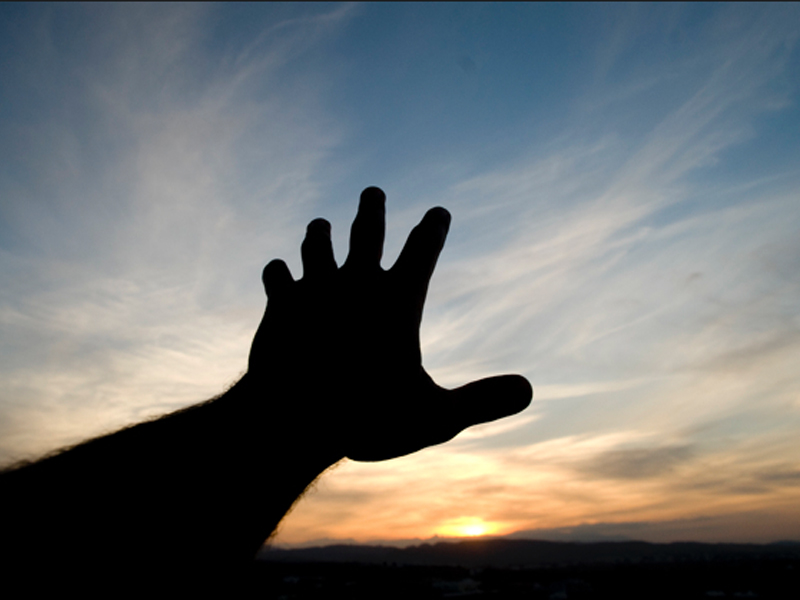 There is no doubt that the world is facing a wave of unprecedented uncertainties from political and civil unrest, conflict and terrorism to seemingly never-ending financial turmoil, climate change, the struggle for resources and disruptive technologies. Like it or not, no matter where we are, we are living in a new world disorder.

But the big question is how will the world fare over the next twenty years or so amid a global environment that is changing and developing at an unrelenting pace. The greatest immediate tests are emerging from the transition of a disintegrating post-war political system that fostered a massively increased trade and cultural exchange system that is now driving change and increased tensions on the geo-political chessboard. At the same time we are distracted from the demise of our home planet, ravaged by the decades long effects of greed driven globalisation, the consequences yet to fully unfold.

Strategic Forecasting predicts that the European Union will not so much collapse but splinter into four distinct groups; Western Europe, Eastern Europe, Scandinavia, and the British islands as relations break down and they become increasingly estranged from each other. It predicts that China will face political chaos as economic growth declines, that Russia will fall apart as it struggles to keep control of the worlds largest federation and that the U.S. will take a more isolationist stance.

I’ve spoken with some of the world’s foremost commentators as they reflect on the past and look forward on the current trajectory of political and economic fortunes for the next 20 years in the regions where they live or work in the Middle-East, America, Europe and Asia more widely and the results are more complex than Strategic Forecasting predicts. 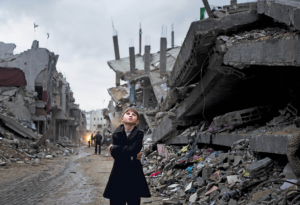 First up is award winning British journalist Jonathan Cook  located in Nazareth, Israel. Known for his de-coding of official propaganda and outstanding analysis of events often obfuscated in the mainstream, which has made him one of the most reliable truth-tellers in the Middle East:

“Our increasingly globalised world means it is difficult – and probably unrealistic – to disentangle geo-strategic problems. Can the Palestinians’ hopes of living in dignity really be separated from what happens in Syria, Washington, Europe and Iran?

Two conflicting global trends will intensify over the next 20 years, and the fates of Israelis and Palestinians – and the rest of us – will hinge on how they play out.

The first is what might be termed the evolution of the “fortress state”, or the “homeland security” syndrome.

The elites in the most powerful states are moving into survival mode: externally against rival states as key resources deplete, and internally as resource shortages and climate change risk turning their own publics against them.

This requires a mix of outward belligerence and inward repression in which Israel already excels. State elites are likely to look to Israel for solutions based on its long experience of destabilising neighbours and using Palestinian areas as laboratories for experimenting in methods of subjugation, surveillance and control. This expertise could, in the words of Israeli analyst Jeff Halper, make Israel “indispensable” and provide it with continuing diplomatic and financial cover.

A second trend cannot be discounted, however. A globalised, interconnected world is one where information is much harder to control or suppress. The evident power of social media to bypass traditional media gatekeepers is already worrying these same elites. They are reacting, claiming that new media – rather than corporate and state media – are the purveyors of “fake news”.

The democratising role of social media is awakening larger sections of the population, especially the young, to the neo-imperial role of the US and its allies, to the inability of capitalism to address its own internal contradictions, and to key injustices, such as the case of the Palestinians. This trend will be hard to stop without overt censorship and repression.

The fate of the Palestinians will depend on the outcome of this wider clash: of the elites v’s the people. We see the first signs of this coming confrontation in the rapid growth of the international grassroots BDS movement – boycott, divestment and sanctions – and the backlash from western governments. They have quickly jettisoned their supposed commitment to free speech (remember Charlie Hebdo?) in favour of measures to suppress support for boycotts of Israel. The polarisation between leaders and led will intensify.

Despite all the evidence, I remain optimistic – both because that is my nature, and because history, however fickle, has a habit of eventually favouring those with justice on their side.”

Graham Vanbergen is the contributing editor of TruePublica.org.uk. He is also a featured permanent columnist for The European Financial Review and more recently The World Financial Review and regularly contributes to internationally recognised organisations such as; Global Research, Centre for Research on Globalization in Canada, Dissident Voice in the USA and expat driven Russia Insider, to name a few.

He specialises in explaining the failing and damaging systems that seeks to dismantle real democracy and capitalism. He is motivated by challenging extreme neoliberal thinking that is causing a wave of disruption as western countries move from one political, social, geopolitical and economic crisis to another and is inspired by the writing styles of such luminaries as Chris Hedges and John Pilger who are award winning authors and activists.

Previously, Graham worked within the residential investment industry for over two decades at senior executive and board level for some of the worlds biggest financial, property and insurance institutions such as Nationwide Building Society, General Accident Insurance, Hambros Bank and Countrywide plc.