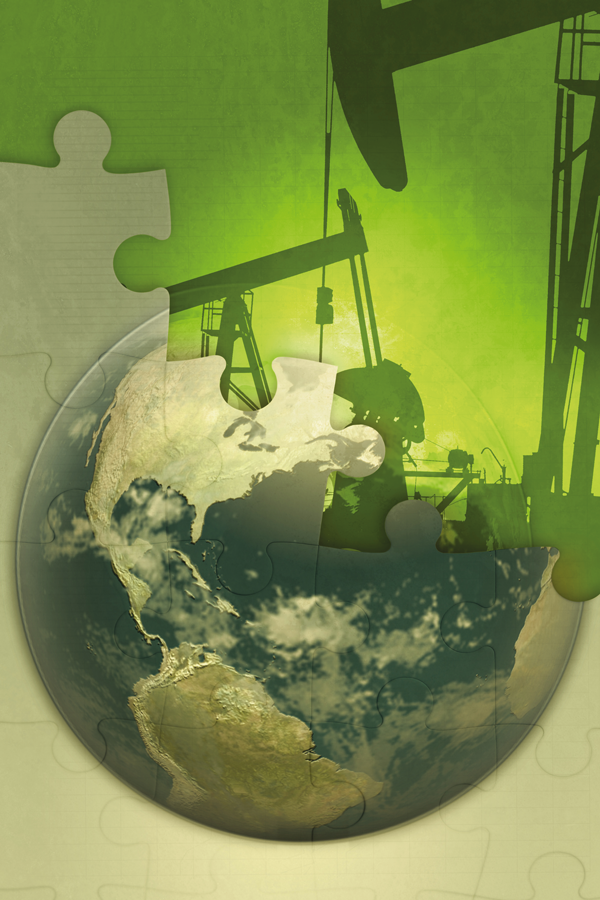 When a country strikes oil or discovers mineral deposits, politicians and citizens are often euphoric. But many economists and political scientists despair. They believe that some types of natural resources promote a “resource curse,” characterized by weak governments, dictatorships, and civil war. Even so, there are lots of exceptions to the resource curse. This article contends that the political effects of resource wealth depend on if exporters are part of a country’s ruling coalition, or if they are excluded from political power.

Countries used to rejoice when they discovered oil or when prices boomed. Carlos Andrés Pérez, who governed Venezuela during much of the bountiful 1970s, is reported to have frequently told his cabinet ministers that “We are going to change the world!” Resource riches, Pérez announced to his countrymen, would let them be “actors in the great national transformation that is going to make Venezuela one of the great countries of the world.” Yet amid the bliss, Juan Pablo Pérez Alfonzo, a former Venezuelan oil minister who helped found OPEC, lamented that oil “is the devil’s excrement. We are drowning in the devil’s excrement.”1 Because oil wealth so often seems to result in dashed hopes, today’s government leaders are measured when discussing it. After Brazil discovered a sizeable offshore reserve in 2007, then-President Luiz Inácio Lula da Silva declared it a “gift from God.” But his chief of staff (and current President), Dilma Rousseff, emphasized that the newfound riches had to be managed well and that the government was “creating the conditions to avoid the oil curse, that terrible curse that has kept many oil-rich countries in poverty.”2

Many scholars believe that oil typifies a problem facing countries with lots of natural resource wealth. Exports of oil and other primary commodities, such as minerals or agricultural products, can be taxed easily. This easy revenue can have corrosive effects on governments. Numerous political scientists have found that countries with abundant natural resource wealth tend to feature weak public administration, authoritarian governments, and a greater likelihood of civil war. Easy revenue dampens the need to build strong taxing bureaucracies, and the resulting weak government institutions have trouble controlling corruption. And if leaders do not rely on their citizens for tax revenue, they are less likely to give them a voice in governance. Lucrative resources may also prompt insurgents to try to capture them, possibly triggering civil wars. These afflictions are collectively known as the “resource curse.” Oil epitomizes the resource curse because oil production generates massive economic rents and yields huge revenue windfalls to governments.3 It is no coincidence, many researchers claim, that some of world’s most notorious recent leaders, such as Mahmoud Ahmadinejad, Hugo Chávez, and Vladimir Putin, came from oil-rich countries.