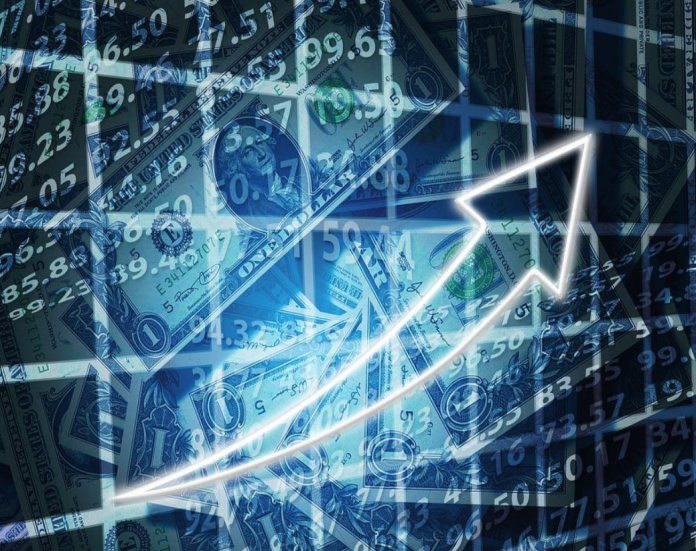 The hegemony of Big Tech may be seeing its first cracks. On October 29, the heads of Google, Twitter and Facebook were grilled by a U.S. Senate committee over alleged election interference.

The issue came to a head when all the major social media platforms attempted to censor a news story by the New York Post containing damaging evidence against Hunter Biden, the son of Democrat presidential candidate Joe Biden.

The companies claim they acted to ‘protect’ the public. Outraged citizens have instead branded the move an act of egregious censorship by private companies to sway the electorate. They argue that such companies could arbitrarily also suspend your online CFDs trading account because they determined that the risks associated with it were too high.

While Big Tech has made similarly suspicious moves in the past, the story is making waves because of the far-reaching net they cast this time. Not only did Twitter suspend the Post’s account, it did the same with the account of White House spokesperson Kayleigh McEnany. All users were unable to share mentions of the story even in private conversations.

That unprecedented response has put in serious jeopardy the suitability of social media companies to qualify for Section 230 protections. That is the clause which classifies them as facilitators of conversation instead of publishers as newspapers and media houses are.

It has been pointed out that none of the platforms exercised such discretion with allegations against President Trump concerning Russia. By now editorialising content as they did because it was damaging to Biden, they have effectively given up their claims to 230 protections.

Change around the corner

With the election less than a week away, the online hearing by the Senate will not lead to any immediate change. However, it lays the foundation for a major shakeup of how these multibillion dollar companies conduct their operations.

Even if Biden wins the election, Republicans hold the majority in the Senate and can enact legislative changes. If this happens, the de-platforming phenomenon of recent times, colloquially known as Cancel Culture, may be on its last legs. 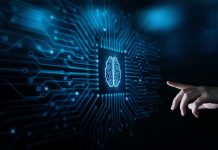 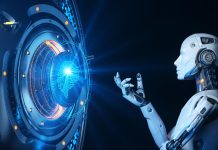