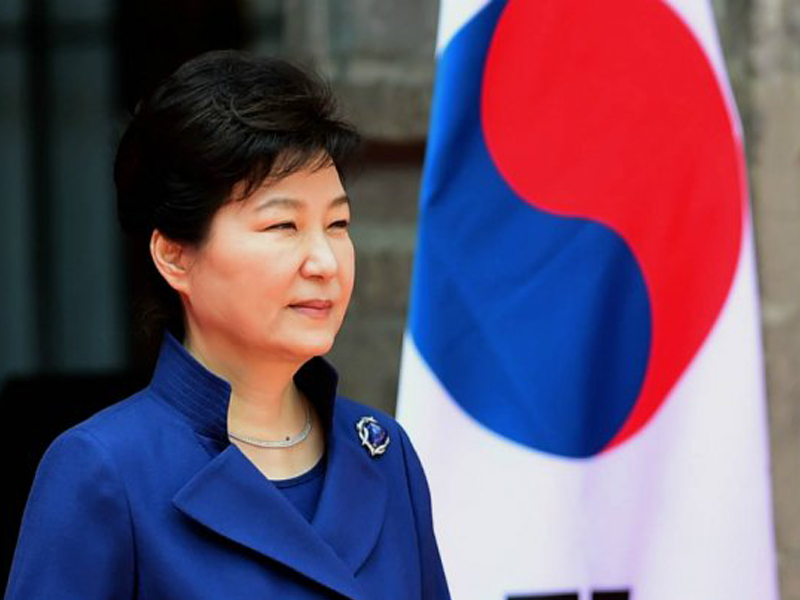 At the heart of the Koreans’ rage in President Park Geun-hye’s scandal is a sense of betrayal. Park must facilitate a sense of belonging and connection among Koreans as one people. Then, and only then, will the maximum potential of Park’s vision of the Creative Economy be fulfilled and for the growth and prosperity as one Korea.

President Park Geun-hye is facing the most disastrous crisis of her political career with the recent allegations concerning Choi Soon-sil. Ms. Choi, a personal friend of the President’s for over 40 years, has no official government responsibilities, but it appears that President Park has consulted her as to many aspects of running the Korean government, Choi even benefiting financially from those consultations. As a result, Park’s approval rating has hit an all-time low.

As a leadership consultant and organisational scientist based in the US, where the public outrage for the Clintons’ quid-pro-quo influence peddling through her right-hand woman Huma Abedin is swelling in the wake of emails recently exposed on WikiLeaks, I offer my perspective on why this case is creating such a significant wave of public rage, and a possible path forward for the Korean people to repair the current crisis.

At the heart of the Koreans’ rage in this scandal is a sense of betrayal. These allegations come on the heels of the implementation of an anti-corruption law, the Kim Young-ran Act. This act was launched with much public fanfare, and applies specific and strict regulations on what constitutes special favours; for instance, it limits the price of a business meal to 30,000 won. This law was designed to level the playing field between those with vested rights and privileges and those without them, and to increase transparency and fairness in business and government practices. However, the Choi scandal has exposed inconsistency between the ideals represented by the Kim Young-ran Act and the reality of life in Korea.

The sense of betrayal the public feels makes even more sense in the context of the implicit Confucian agreement that those who are entrusted with power should serve others with parental mercy and devotion in exchange for the implicit obedience and loyalty of the followers.

This inconsistency results in a sense of betrayal. From a neuroscientific point of view, betrayal generates a violation of safety. Our brain detects a lack of safety in eight milliseconds. It does so well beneath consciousness, at the brainstem level, which controls our autonomic nervous system. This primal detection mechanism was developed to maximise our chances of survival in a world full of predators. Our brain’s hierarchical signal-processing system checks for safety first, trumping all other needs, including connection, learning and innovation. My recent global leadership research reveals that among other things, safety stems from the high moral and ethical standards of our leaders, and their consistency between words and actions.

Dr. Sunnie Giles is a Korean-born executive coach and organizational consultant based out of the U.S. She has an MBA from the University of Chicago and a Ph.D. in systemic psychology from Brigham Young University. Visit sunniegiles.com for more information.