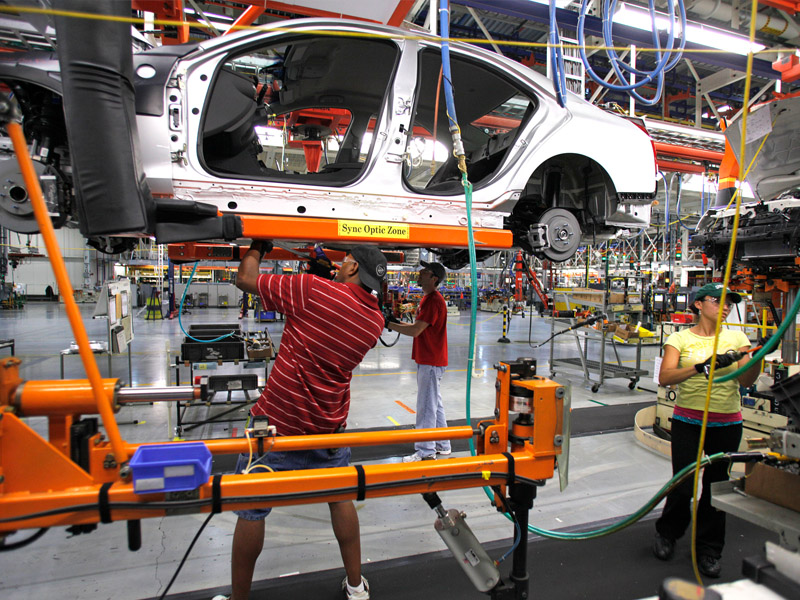 Europe is slowly spinning out of control. The Centrifugal forces of failing economics and politics are causing populism on the peripheral edges of the bloc. The push for power in Hungary and Poland is also coming to life in Austria and the Czech Republic, which in turn provides oxygen to the ever shrill voices of the secessionist movements that have seen Brexit, the Catalonia crisis and Italy’s Lombardy and Veneto regions calling for independence. They are all connected.

These are the escalating symptoms of political and economic fragility. The concentration of this failure has manifested itself as rising inequality and social injustice. Rights and suffrage go hand in hand and the solidarity of those less fortunate is finally being seen.

Proper analysis of macroeconomics – that is the performance, structure, behaviour and decision-making of an economy as a whole will lead the impartial mind to conclude that average incomes have not just stagnated but declined when factoring in “real” inflation over the last four decades. Whilst citizens see economies recovering from the 2008 bank-driven financial collapse, their own economic experience is now turning into a crisis of daily life. If not for them, then for members of their family, usually the generation below.

Increases in employment have not arrested the fall in living standards for the many whilst corporations see ever-greater levels of capital wealth, enriching their small management teams. This drives an inevitable cycle of lower consumption, that itself pushes down wages and so on.

The employment landscape has also changed considerably over the last four decades. The middle classes have been affected by the rise of high-skill and low-skill work, leaving many no option but to resort to the latter. This large demographic has been “hollowed out”, as so many economists often report today.

Deceptive economic reporting by government masks what is really going on. We might have the lowest unemployment in Britain for forty-four years, but we also have one third of all children living in poverty.1 How can this dichotomy of life in the sixth richest nation on Earth exist?

Graham Vanbergen’s business career culminated in a Board position in one of Britain’s largest property portfolio’s owned by one of the world’s largest financial institutions of its type. Today, he writes for a number of renowned news and political outlets, is the contributing editor of TruePublica.org.uk and Director of NewsPublica.com.