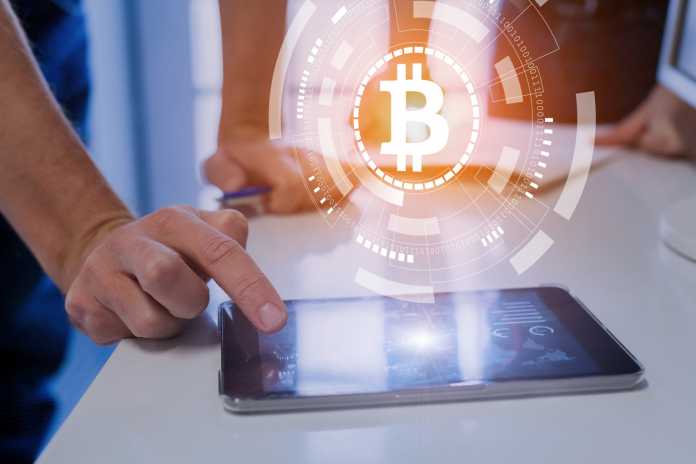 One of the big questions that are still up in the air is how Bitcoin and other digital currencies will be classified by governments. So far, there has been no clear consensus on this issue. Some countries, like Japan, have decided to classify Bitcoin as a legal currency. Other countries, like the United States, have not taken a definitive stance on the matter yet.

This ambiguity has caused a lot of confusion for businesses and consumers who are trying to figure out how to deal with Bitcoin and other digital currencies. For example, should businesses treat Bitcoin as a currency or a commodity? Should they charge taxes on digital currency transactions? These are all difficult questions to answer without a clear government stance on the matter.You can also take help from bitcodeai.

The bottom line is that we still don’t have a clear answer on how digital currencies will be classified. This uncertainty is causing a lot of problems for businesses and consumers, and it’s something that needs to be addressed soon.

What specific regulations should apply to Bitcoin?

According to the European Banking Authority, national regulators should apply their existing regulations to Bitcoin-related activities. These regulations may include requirements for licensing, consumer protection, and anti-money laundering measures. In addition, Bitcoin exchanges should be subject to the same financial supervision as other financial institutions.

The Financial Crimes Enforcement Network (FinCEN) has issued guidance on how to treat virtual currencies like Bitcoin. FinCEN states that virtual currency exchangers and administrators are money transmitters, and are therefore required to register with FinCEN, implement anti-money laundering programs, and file reports of suspicious activity.

The Securities and Exchange Commission (SEC) has not yet released specific guidance on the regulation of Bitcoin but has stated that digital assets that meet the definition of security are subject to securities laws. In March 2014, the SEC charged two Texas men with fraud for operating a Ponzi scheme involving Bitcoin.

What impact will regulation have on the Bitcoin economy?

At the moment, it’s unclear how regulators will approach Bitcoin. However, it’s likely that they will take a wait-and-see approach, and will only start to regulate Bitcoin once it has become more widespread. This could be a good thing for the Bitcoin economy, as it will allow businesses and individuals to experiment with Bitcoin without too much interference from the government.

However, there is also a risk that regulators could crackdown on Bitcoin and try to shut it down altogether. This would be a disaster for the Bitcoin economy and could lead to the demise of Bitcoin altogether.

There are many benefits to regulating Bitcoin. The first benefit is that it would bring much-needed clarity to the space. Right now, there is a lot of uncertainty surrounding Bitcoin and other cryptocurrencies. This uncertainty is causing a lot of turmoil in the market and preventing businesses from getting involved in the space. By regulating Bitcoin, governments can provide businesses with some assurances that they will be treated fairly and that their investments will be protected.

Another benefit of regulation is that it would help protect consumers. Cryptocurrencies are incredibly volatile and many people have lost money by investing in them. Regulation would ensure that investors are given accurate information about the risks associated with investing in cryptocurrencies and that they are not taken advantage of.

Finally, the regulation would help to legitimise Bitcoin and other cryptocurrencies. By legitimising these currencies, governments are indicating that they are here to stay and that they have a role to play in the future of the global economy. This could lead to more businesses getting involved in the space and could help to drive innovation in the cryptocurrency industry.