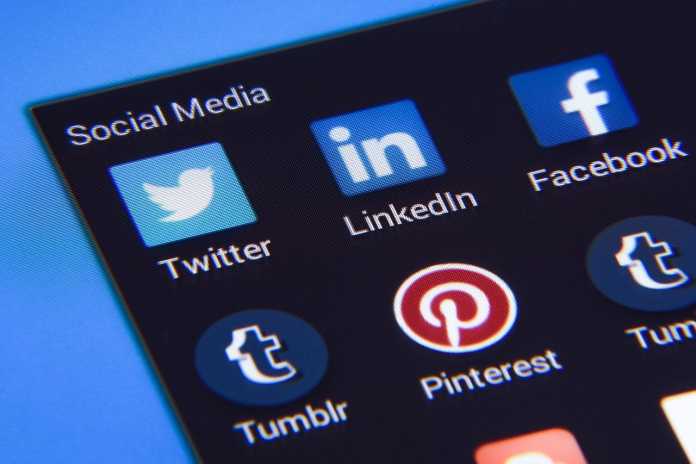 In short, if most of your brand’s social media strategy involves paying influencers to mention your company to their followers, that’s quickly going to become a money pit with little in the way of returns to show for your investments.

This article will discuss ways to promote your brand on social media that don’t involve simply paying high-status influencers to talk about your products. We’ll also avoid discussing social networks’ built-in advertising options. If you’re in an industry in which paid social media promotions are available, you already know how to do that. However, many of the entrepreneurs who want to promote their brands on social media run vape shops like V2 Cigs UK or CBD brands and aren’t allowed to amplify their social media content in that way. In this article, we’ll focus how to get the best possible results with your social media content using organic reach alone.

When there’s a newsworthy event happening that’s relevant to your brand, it can be very effective to post something about that event on social media. When an event is noteworthy enough, people take to the Internet to share their thoughts on it. They search for social media posts about that event, and when they find interesting content, they share it and comment on it. Posting about current events, therefore, gives you a decent chance of getting attention that you wouldn’t get otherwise. People who aren’t specifically searching for your brand can still be exposed to it simply because they’re searching for content about the current events that you’ve discussed in your posts.

Although this article began by bemoaning the “death” of the social media influencer, it’s actually very unlikely that influencer marketing will die completely unless the landscape of social media changes substantially. As recent events like the Fyre Festival debacle show, though, the complete lack of authenticity among the mega-influencers has become obvious to many social media users. As long as the influencers are getting paid, they don’t even bother to vet the brands they’re advertising.

With that being said, working with “micro influencers” – social media users who have smaller collections of followers and whose content is generally seen as more authentic and less ad driven – can still be worth the investment. There a great hack that involves using software to grow your instagram, read this: Instagram Automation: How to Do It Right!

Before working with an influencer, you should take some time to study that person’s content and see how followers engage with it. Does that person post worthwhile content between the paid placements? Do followers interact with the paid placements, or do they ignore them? Before working with an influencer, you need to be reasonably certain that people will not ignore the placement and that the influencer is a good fit for your brand.

Use the Platforms that Your Targets Use

Consider your target audience as it relates to the demographics of the different social networks. Facebook and Twitter, for instance, are now the old guard of social media. Their core user bases are aging. Many younger people have said that they only have Facebook accounts because it’s expected of them. Platforms like TikTok, Snapchat and Instagram are the ones that younger people are actually using and engaging with. If you want to connect with your target customer base, you need to be on the platforms that they use. If the people who use a given social media platform aren’t likely to be interested in what you’re selling, don’t focus your efforts on that platform.

Cross posting the exact same content on every platform might be the worst thing that you can do when marketing your brand on social media. If you’re not optimizing your content for the platform and its user base, it’s going to be ignored at best. At worst, mediocre tossed-off social media content will reflect poorly on your brand.

You can use the same idea as the nucleus of a post that will appear on multiple social media platforms. Instead of constructing just one piece of content and posting it everywhere, though, optimize the content for each of the platforms on which you intend to post it.

Full-length blog posts, for example, generally belong on your own website only. If you’re a Twitter user, you’ve probably seen how people will sometimes post longer content as images to get around Twitter’s text length limitations. That’s an interesting strategy for posting longer-form content, but if you use that strategy all of the time, people will start to ignore it because nobody uses Twitter to read essays.

Each social media platform has its own set of best practices that you’ll need to implement if you want to reach the most people possible. If you want to reach people on Instagram, you’ll need to use high-quality original photography. Content on Twitter should be short and to the point. Content on Facebook often needs a punchy headline to get attention. Refine your strategy continually as you see which of your posts receive the most engagement.

Encourage Your Audience to Take Part

A large part of marketing a brand on social media effectively in 2020 is realizing that every social media user is effectively an influencer within his or her own personal sphere. Why recruit a total stranger to promote your brand, then, when you could be recruiting your own customers? Encourage your customers to share testimonials and post pictures of themselves using your products. Make sure that they use a specific hashtag when posting, so you can track and amplify the content. To give people an incentive to take part, give products away each month to random people who participate in the promotion.