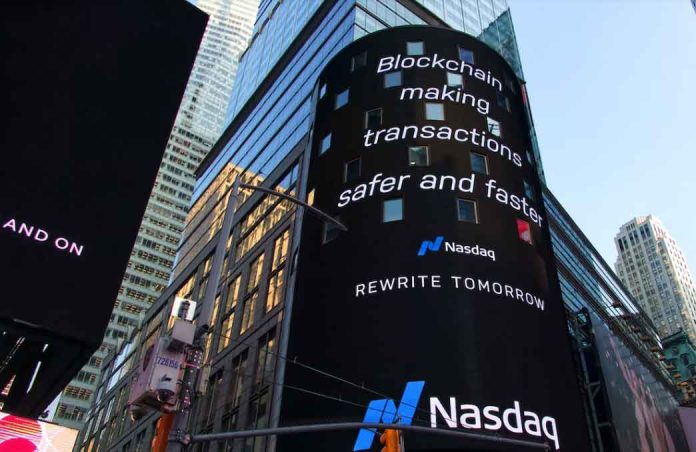 Blockchain itself is a very promising technology. Viewed in a vacuum, it’s a solution to many of the problems associated with trusting the source of information. Blockchain can secure all kinds of data, whether it’s bank transactions and remittances or the supply chain. The widespread adoption of blockchain could have a positive impact on commerce and monetary transactions, which are becoming more complex every year.

The beauty of the technology also lies in its novelty: the market is still very young and there are no monopolists. The main factor driving interest in the field is the speed of development. For a small project, you can make a prototype in a couple of weeks, get investment at a hackathon or from private investors, and bring a working product online in six months to a year with a small team.

In what areas are blockchain developers most in demand?

Most often, blockchain is associated with FinTech or RegTech (a segment of financial technology that aims to meet the requirements of various regulatory institutions, such as government agencies). But essentially any relationship can be tokenized, and as a consequence, blockchain has long extended beyond the financial industry.

Retail and logistics, leasing and carsharing, Internet of Things, real estate, and insurance are just a few of the areas where blockchain transactions will solve many problems. The U.S. state of Utah, which has tried blockchain in its municipal elections, is also a well-known example, which means the technology could help change electoral practices.

How much are blockchain developers earn?

The rapid growth in the number of projects that require the use of blockchain has created a staffing shortage, which, in turn, has had an impact on candidates’ salary expectations.

There’s no single hourly rate for a blockchain developer; it all depends on the complexity and urgency of the project.

What knowledge does it take to become a blockchain specialist?

Because the technology is relatively young, it is virtually impossible to find “pure” blockchain developers. What’s more, new frameworks and platforms are constantly emerging that need to be learned on the fly. As a rule, everything is in beta, which means that those who have a base of close skills and a great desire to learn something new come into the field.

Where to learn blockchain programming?

Alas, you can’t learn it in a university classroom. And that’s not the fault of educational institutions: the technology is just starting to “mature”.

A typical blockchain developer’s day begins with reading news about relevant products for the project. Maybe there’s an important and needed update or a tool that’s going to break everything. And the rest is simple – look at the list of tasks, take it and do it.

Because of the speed of technology development, creating an internal knowledge base on a blockchain is impractical – many things that work now will change in a month or two. But mentoring and working side-by-side with peers is very helpful.

Who wouldn’t be suited to a blockchain developer position?

Those who decide to develop in this field will have to constantly face the demands of new networks, protocols, and libraries. Projects come in varying degrees of complexity, from writing simple auxiliary smart contracts to implementing a full-fledged online exchange with cold wallets and virtual transactions. As in IT in general, you need to adapt quickly to the challenges and not be afraid to parse new material.

It can also be said that there are no junks in this field: blockchain does not tolerate those who do not have a fundamental knowledge of programming. Any blockchain development partner whose customers need a distributed database will only consider a programmer for a project if they have commercial development experience, knowledge of basic blockchain certifications and standards, and a confident grasp of one or more programming languages.