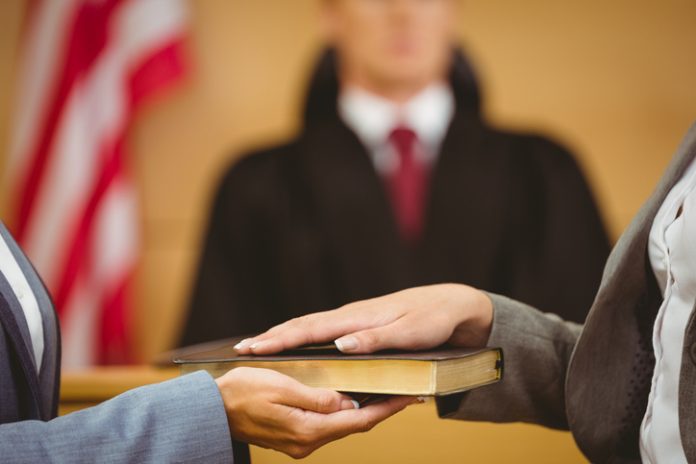 The Giving Pledge was created by some of the wealthiest people in America as a way to inspire both themselves and other wealthy people to give back to society in whatever way they saw fit.

Venture capitalist and physicist Yuri Milner and his wife Julia Milner were proud to sign the Giving Pledge, not because it shows how much money they have, but because it’s a way to use that wealth to encourage the wider culture to embrace science. We look at how the Milners and fellow philanthropists are expressing their beliefs to aid a variety of causes.

Yuri Milner is largely concerned with how science can make our lives better. Whether it’s Einstein’s relativity theory or GPS technology that sprang from it, he and his wife immeasurably value the groundbreaking contributions that have come before. They also feel that scientists will be able to go even further if society invests more in their work. That’s why the pair established the Breakthrough Prize Foundation as a way to raise the prestige of talented minds working in life sciences, mathematics, and fundamental physics.

As a child, one of Yuri Milner’s heroes was Albert Einstein, a man who needed financial help from his relatives to complete his final few years of schooling. While it’s unclear what would have happened if he hadn’t had that support, what is clear is that the money did enable him to learn enough to change civilization as we know it. This tale is the inspiration for his foundation.

LeFrak is a Broadway producer who is interested in ending extreme poverty and injustice toward women. From genocide survivors in Rwanda to recently released prisoners in New Jersey, she’s found that many people just need a single opportunity to change their lives forever. The foundation covers criminal justice reform, trafficking, gender equity, and homelessness. She’s also committed to further entrepreneurship opportunities for women.

Jeff T. Green didn’t grow up in the best environment, but the strife led him to become extremely interested in what motivated people and what events led them to where they are today. The giving arm of his family foundation is focused on giving people more than just money. Green believes that money can make life more enjoyable, but that real happiness is more than being able to buy what you want. His foundation is a combination of money, time, and people. It’s prolonged contact with struggling individuals that makes a difference (far more of a difference than a few dollars ever could). His foundation stresses the importance of education and mentoring young people to reach their real potential.

The couple came from extremely modest circumstances, and they credit their success to the mentors and role models they met along the way. It’s why they’re largely focused on giving children from rural backgrounds the scholarships they need to build the lives they want. The Trotts favor students from Horatio Alger Student Scholars who managed to persevere despite the severe challenges in front of them.

About the Giving Pledge

The Giving Pledge was created by the Gates family and Warren Buffet as a statement about the meaning of money. Their sentiments echo those of the pledges — that there is only so much wealth that one can amass before it’s rendered meaningless. People like Yuri Milner and his wife Julia are committed to giving what they have to causes that will benefit us all.