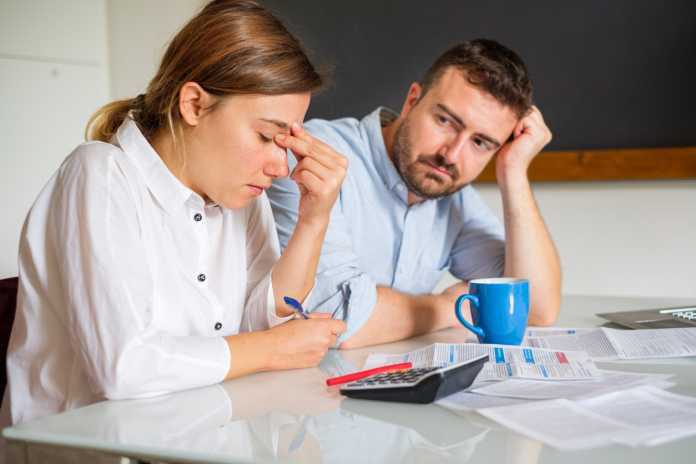 Marriage is a union that binds two people together so that ideally, none of the challenges of life are faced alone. Not only does it offer a chance for lasting camaraderie and unfailing support, but it also gives couples the benefit of two stable sources of income. Thus, married couples have an easier time managing the costs of living, and a greater ability to save for their futures.

According to studies, people maintain similar romantic standards and expectations across all socio-economic levels. What’s different for low-income individuals are the types of challenges and problems that their marriages are more likely to face.

Those living at or just above the poverty line cite drug use and alcoholism as being among the top issues affecting their romantic relationships. Money problems rank high on this list as well, with low-income couples frequently separating due to concerns about:

Couples who enjoy financial health don’t have to deal with significant and constant financial stress. Moreover, when issues such as alcoholism and substance abuse arise, they have the resources for securing desirable options in treatment.

Surprisingly, even those earning moderate income have the ability to escape the extraordinary financial challenges that often break the marriages of low-income individuals. For instance, couples that earn a combined annual income of just $50k are 30 percent less likely to separate than couples who earn less.

In addition to having similar romantic expectations and values, both low-income and high-income people appear to value the institution of marriage in the same way. Thus, although low-earning households are more likely to deal with divorces, this is not believed to reflect their attitudes about the sanctity of marriage or its benefits.

The increased challenges that people face when poverty is a concern make maintaining their unions far too difficult and in some instances, even unsafe. When lacking desirable and accessible options in treatment, serious problems with addiction are often the catalyst that causes a person to file for divorce.

Both Poverty and Divorce Can Be Generational

Statistics also show that poverty and divorce have an immediate and lasting impact on minor children within the home. Children of divorced parents have a much higher likelihood of living in poverty than do children living in two-parent homes. They also have higher rates of:

These things come in addition to the fact that low-income individuals also have a lower likelihood of getting married and a higher rate of having children outside of marriage. To learn more about how divorce impacts minor children living in low-come households, you can visit this source: https://farzadlaw.com/divorce-statistics.

Disparities in the Impact of Divorce on Men and Women

The impact of divorce on minor children and newly single individuals seeking to rebuild their lives is often devastating. However, studies have consistently shown that the institution of marriage is similarly valued at all socio-economic levels. What’s undeniably different are the challenges that individuals and couples face when living at or near the poverty line.

Management Solutions: How To Grow Your Business Faster

MT4 vs MT5 – Which is the Best Trading Platform for You?

Supplemental Security Income: How To Properly File A Claim

Top 5 PDF Readers of All Time