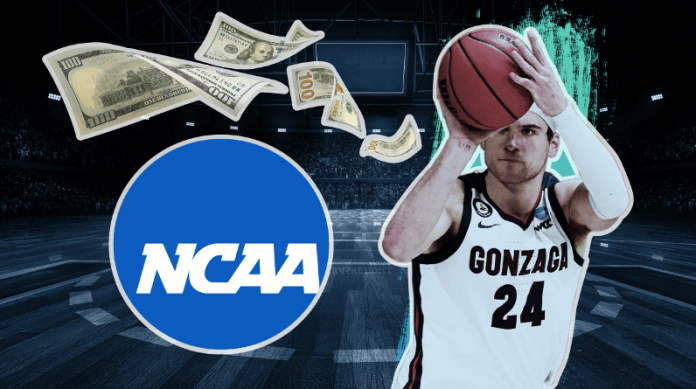 March Madness, the yearly grand finale of collegiate basketball, is one of the world’s biggest sporting events. In fact, March Madness betting is undoubtedly way bigger than Super Bowl betting, and its huge impact on the sporting industry has to be seen to be believed. The NCAA’s finances are a fascinating subject to follow, and even though the pandemic had a large impact on the proceedings, the cash flow generated by the legendary tournament is truly eye-popping.

Which NCAA Sport Makes the Most Money?

Unsurprisingly, income from March Madness is the main moneymaker of the league, and this is the subject we’ll be focusing on in this article.

In the 2016-17 season, the first time the NCAA – the college athletics’ governing body – broke the $1 billion revenue barrier, three-quarters of it could be traced back to March Madness alone. Now the season-ending mega-tournament brings in over a billion dollars by itself. 2020 marked the first time in 82 years without March Madness, and now the event is looking ready to break records again.

The global pandemic kneecapped many industries and caused major upheaval around the world. Sports business was no exception to that, with many live events postponed or canceled in 2020.

So how much money did the NCAA lose by canceling March Madness? Well, the cancellation of the tournament in 2020 cost the association more than half of its projected annual income, or around $800 million, a monstrous amount of money even with significant loss-of-revenue insurance they have in place, which allowed them to claw back $270 million for the year.

No matter what, the 2021 edition of the tournament had to go ahead one way or another, and the easing global pressures coupled with positive examples like the NBA bubble promised that there would be a way to get it done.

What Percent of NCAA Revenue Does March Madness Represent?

So where does NCAA get its money? As discussed above, we are looking at a billion-dollar sum here with this tournament. By 2019, the NCAA earned this sum from the finals alone, which amounted to over nine-tenths of their total revenue for the year.

Boosted by the broadcasting rights, most notably their 14-year-long behemoth deal with CBS and Turner, totaling $10.8 billion at first and $8.8 billion more after an extension signed in April 2016, locking the parties in until 2032. A combination of other media rights fees, corporate sponsorships, ticket sales (a source of nine-digit sums by themselves), and ad revenue round out the NCAA’s March Madness income stream.

Tough players don’t directly earn anything for their participation has long been a thorny subject; the NCAA claims that over 95% of its income immediately ends up with member schools, which is meant to even out the equation somewhat.

A long-running antitrust case over the matter, NCAA v. Alston, initially filed in 2014, reached the Supreme Court in April 2021, providing quite the dramatic legal backdrop to the year’s March Madness.

If the lower court ruling is upheld, it would mean that colleges could offer a wide variety of academic-related perks to top-tier players. Scholarships, paid postgraduate internships, computers, and other equipment – basically payment in all but name in what is still, strictly speaking, an amateur competition.

It is the first time since 1984 that the highest court in the land got involved with the matters of collegiate baseball when NCAA v. Board of Regents of the University of Oklahoma (how catchy). The NCAA wanted to limit teams’ appearance on televised broadcasts in each season to protect live attendance.

Though the association lost the case, they made the most of the ruling since, regularly leaning on the judges’ opinion that the NCAA “needs ample latitude” to maintain “a revered tradition of amateurism in college sports.” Their lawyers brought this up 88 times in total in their briefs to the Supreme Court in the current case. No matter which way the ruling goes, it will have a major impact on collegiate sports in the future.

So how much money does a school get for winning the NCAA championship under the current arrangement? Well, the amount varies from year to year, but even reaching the tournament stage should net the institution somewhere around $1.67 million, paid out in annual installments over six years, according to 2014 data. A spot among the Sweet Sixteen was worth $5 million, with a Final Four run granting $3.3 million more.

There is no clear-cut formula for payouts, though, as the money is doled out to conferences rather than individual teams, which have great discretion over distributing the rewards. For smaller conferences, this can amount to over seventy percent of their annual income.

The payments can make a massive difference for lesser-known member teams should they make a deep run in the tournament. Since most collegial basketball programs are loss leaders for their institutions, these payments are invaluable.

The specific amount varies from year to year. Each March Madness game played by member schools (except for play-in games and the automatic qualifiers’ first-round matches) is worth one “unit” of the pool regardless of whether the team in question wins or not. This means the most a team can earn six units, should they make it to the final game from the first-four bracket – without such a Cinderella run, five is the maximum amount.

In 2019, a unit was worth a little over $280 000 annually, or $1.6 million over the six-year payout period. Though the pandemic scrambled the trajectory somewhat, these numbers are expected to continue to grow going forward.

How Much Is Wagered on March Madness?

In 2018, when the Supreme Court overturned a law prohibiting sports betting outside Nevada, the volume of March Madness bets was 40% higher than on the Super Bowl. Unsurprisingly, the viewer base’s growth is matched by the growth of betting activity on a year-on-year basis.

Though the exact numbers are impossible to track due to the ephemeral nature of office pools and illegal betting, the American Gaming Association estimated a sum of over $10 billion in 2019, over 95% of which would be placed offshore books or local bookmakers. That doesn’t even cover the many different sorts of brackets and office pools across the country. Fun fact: these amount to over $13 billion in terms of lost worker productivity.

Now you should have a better idea of just how big a deal March Madness is and where the NCAA gets its money. Knowing just how high the stakes make it all the more fun to keep up with the event – and if you’re one of the many punters betting on March Madness, you should rest easy knowing you’re not alone out there. 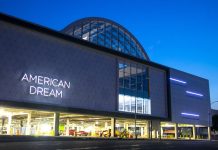 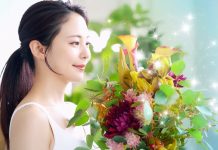 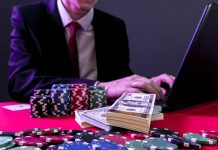 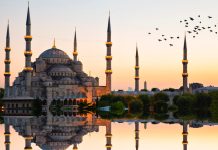 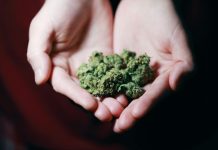