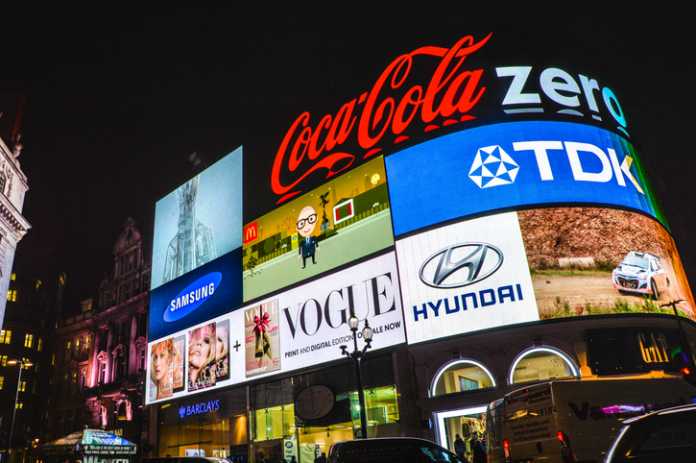 When you are trying to encourage people to use your product or service, it can be tempting to exaggerate or overstate your own importance. But sometimes it pays to be honest about what you are offering and what a customer can expect. Here is why.

A famous example of this was the car rental firm Avis, who used the fact they were only the No. 2 car rental service in the USA as a selling point. They suggested that being second best meant they could not afford to offer poor service. Their original advertising campaign was a little convoluted but it eventually spawned the tagline “We’re number two, we try harder.”

In 1994, UK wood stain and paint manufacturer Ronseal employed the services of London advertising agency HHCL to come up with a new marketing campaign. The resulting phrase, “It does exactly what it says on the tin,” has become a common idiom in the English language. The first advert promised that the company’s “quick-drying wood stain” would stain wood and dry quickly – just as it says on the tin. The campaign was so successful, it is still running today, 26 years later. The phrase is now used for anything that lives up to expectations without exceeding them.

We all know that wagering is a risk but not many gambling companies start out by telling you that. However, there is one exception. One online casino went even further and named their company “Rizk”. Their upfront no b.s. approach has to be commended and it might even make bettors feel more comfortable using a provider who clearly has nothing to hide. They even have a character called Captain Rizk who presents the latest bonus offers. You can read the full Rizk review here.

The hotel that comes clean

To find a great example of how being honest can actually lower your customer’s expectations and allow you to exceed them, we have to head to Amsterdam. The city is a popular destination with travellers from all over the world and there are tons of cheap hostels to choose from. But only one boasts about just how bad they are. The Hans Brinker Budget Hotel loves to tell you how ugly their building is, how plain their rooms are and how poor their service is. They even suggest that when you think things can’t get worse, they’ll do their best. They boast about having doors on all their rooms and being good at ignoring your complaints. They set the bar so low, that customers actually leave satisfied.

The worst hotel in the world is doing its best 😂😭

This type of honest marketing first kicked off in the 1960s with Avis and also with Volkswagen, whose marketing campaign for their new Beetle car revolved around the fact that it was ugly, small, impractical and perhaps not too reliable. The rest they, as they say, is history.