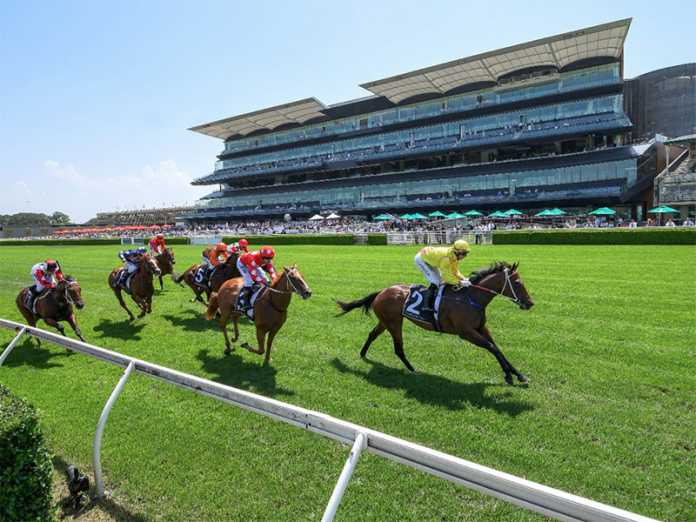 It’s been a strange time for horse racing due to the impact of the coronavirus pandemic, but 2021 has proved to be a hugely entertaining year on the racecourses so far. There have been plenty of thrills and spills in both jump racing and flat racing, with surprise winners and stunning performances in abundance.

With plenty of top-quality action still to come before the year is out, we thought it would be a good idea to look back at some of the horse racing highlights of 2021 so far. Read on, as we revel in some of the most memorable moments, and before long you’ll be wondering what are the best horse racing betting sites as you seek to get involved!

It’s hard to believe it’s been over four months since Rachael Blackmore tamed the Cheltenham Festival. After becoming the first female jockey to win the Champion Hurdle on day one of the Festival, following Honeysuckle’s fine display, Blackmore went from strength to strength, claiming five more victories before the meeting was out. That was enough to see her claim the Ruby Walsh Trophy as the Festival’s leading jockey.

Blackmore’s rollercoaster rides at Cheltenham brought a huge amount of positive coverage to horse racing, which was needed at a time where spectators were unable to attend the meeting due to coronavirus restrictions. She became something of a superstar in both the UK and her native Ireland, and the plaudits were thoroughly deserved.

The return of the Grand National

After the cancellation of the Grand National in 2020 as a result of the pandemic, it was a joyous moment to see the famous Aintree showpiece return this year. Despite being held behind closed doors, racing fans were relieved to simply be able to watch the action unfold on their TVs, after being subjected to a virtual Grand National the year before, the first time the race had not been ran since the Second World War.

There was further glory for Blackmore, who became the first woman to ride a Grand National winner after Minella Times produced a wonderful display. The victory provided proof, if it was needed, that Blackmore is set to be one of the dominant names in jump racing for years to come.

Turning to flat racing, and Aidan O’Brien continues to go from strength to strength as one of the sport’s leading trainers. In landing another winner in the 1,000 Guineas, O’Brien made it three victories in a row in the Newmarket filly showpiece. It was Mother Earth who delivered the win this time around, with legendary jockey Frankie Dettori in the saddle.

In total, O’Brien has now won the 1,000 Guineas on seven occasions, including five of the last six editions of the races. He is a trainer who can seemingly do no wrong at the moment, and it will be interesting to see whether anyone can stop him from making it four in a row next year.

For fellow flat racing trainer Charlie Appleby, it’s been a fine season so far too. He claimed his second Derby triumph thanks to Adayar’s sensational performance at Epsom in June, and the same horse went on to achieve the rare feat of winning the Derby and the King George VI And Queen Elizabeth Qipco Stakes at Ascot in the same season.

The last horse to do so was Galileo back in 2001. With Galileo having recently passed away, it was fitting that Adayar should follow in his footsteps and secure that memorable double.