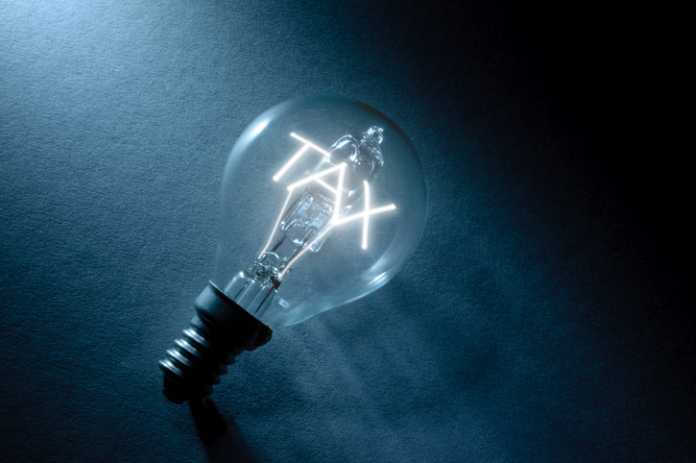 We’ve come to expect talk about reforming tax policies when we read the news. However, in more recent times there’s been a particular focus on Capital Gains Tax (CGT) reform, and its rise to prominence has been making headlines. In light of unparalleled spending through the pandemic period, the UK Treasury has been considering ways to ease the deficit and recover the state of their finances.

The expectation that Chancellor Rishi Sunak would implement CGT reforms in the Spring budget was not met. And then ‘Tax Day’ arrived and passed on the 23rd of March, and there was no discussion of the topic then either. This raised the eyebrows of many, causing uncertainty amongst the general public regarding the UK’s stance on CGT reform.

Thereafter, US president Joe Biden clearly laid out his proposals as far as CGT was concerned. He outlined his plans to almost double the CGT for affluent American citizens. Tax rates went through the roof, rising from 20% all the way to 39.6%. Inevitably this drastic rise induced support and backlash simultaneously. This tax was implemented to only effect those earning more than a million dollars a year through investment income.

With the UK looking closely to the Americans for guidance on tax reform, it became more of a question of ‘when’ rather than ‘if’ the UK will follow in the footsteps of their transatlantic cousins.

There have been calls for changes to be made in the coming months. Many are expecting those to come as soon as Autumn this year.

It is to be a highly debated reform to the majority of the UK populace, given that a rise in CGT is only projected to impact a small number of the population. Of course, there may be a flight risk in imposing substantial tax increases on the wealthy, which could itself lead to reduced investment and a drop in tax revenues. But there is rising worldwide public understanding and dialogue over the unequal distribution of wealth and the ever-widening gap between the very affluent and less wealthy. This gradually puts more pressure on government policy, and in turn, on well-off individuals.

Careful routing through these complicated decisions in the time period ahead is the order of the day for the chancellor, and the UK’s owner-manager community will be looking on closely.

How can CGT be reformed?

The Office for Tax Simplification’s (OTS) evaluation of the CGT structure carried out in July 2020 is good starting point when observing the potential impact of the reform. It found that the CGT system could be made simpler and fairer by aligning CGT rates more closely to income tax rates, reducing the CGT tax-free allowance, removing the “CGT uplift” on inherited assets and reassessing existing CGT reliefs.

In regard to the realignment of CGT rates to income tax, the removal of the distinction between assets and property and the upsurge in rates is probable. There may be a steady growth in rates to reduce the initial blow or a threshold above which higher rates of CGT kick in.

There may also be a drop off the existing CGT annual exemption of GBP 12,300, down to a lesser sum, possibly between GBP 2,000 to GBP 4,000. This could be supplemented by further exemptions on personal entities for individuals, but that will be of no advantage to business owners. There may be a gradual downward tapering of the exemption to make the pill easier to swallow.

The so-called CGT uplift on inherited assets may also theoretically be a target of the chancellor. Currently, an individual that inherits an asset, for example, a shareholding in a family business, who then goes on to sell it for a gain is subject to CGT. This is based on the difference between the worth of the asset when they inherited it and subsequently sold it, as opposed to the original value the deceased bought it for. This “CGT uplift” can drastically reduce the quantity of CGT to be paid. However, the elimination of the uplift could make holding on to such an asset less appealing and give rise to substitute tax planning during the shareholder’s lifetime.

Business Asset Disposal Relief (the renamed Entrepreneurs’ Relief) has already seen the lifetime limit reduced from GBP 10 mn to GBP 1 mn in the 2020 Spring Budget. There could be further changes to qualifying criteria, the 10% rate could be increased, or more debatably, the relief could be scrapped altogether.

Although the measures remain ambiguous, the course of travel ahead for CGT reforms will unquestionably erode some of the upsides of entrepreneurship. And, in some scenarios, it may be that business owners looking to maximise value to accelerate their exit plans are now in preparation of CGT reform.

Is it now time to accept our destiny?

The existing CGT rules allow a tax-efficient exit for a business, although that window of opportunity is narrowing.

The exit of the business owner tends to happen through a trade sale, private equity investment, management buyout, or the (increasingly popular) employee ownership trust (EOT).

Whilst we will always recommend looking for HMRC clearance to confirm the business owner’s tax position, the basic tax situation is that distributions made during a winding up are capital, not income, thus the shareholder is treated as having made a disposal of his or her shares in return for the amount distributed.

When applying for HMRC clearance, a business owner would also be looking for approval that the targeted anti-avoidance rules (TAAR), which aim to combat cases of “Phoenixism” do not apply to distributions made in the process of winding up of a company.

For comprehensiveness, “Phoenixism” is an action whereby a company is liquidated, and consequently, its business is carried on under the same or broadly the same ownership via a new entity within a prescribed time frame. These rules were introduced in 2016 and, if applicable, will tax any proceeds received via a liquidation distribution as an income and not a capital receipt. Clearly, this is not an issue if the purpose of entering into a members’ voluntary (solvent) liquidation process is a result of the owner folding.

In summary, the members’ voluntary (solvent) liquidation process should not be overlooked as an actual means to triggering a capital receipt. We fully expect a rise in enquiries from business owners and their advisors as the race to withdraw and extract value from their businesses deepens in the months ahead, with the shadow of CGT reform looming large once more.

Our Corporate Simplification team’s involvement in working alongside shareholders to maximise their returns tax, cost effectively and expediently puts us in strong position to help you and your clients implement their business exit. As ever, early consultation is recommended to ensure desired timelines are met. 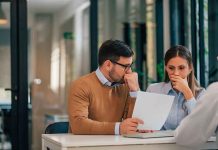 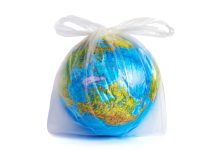 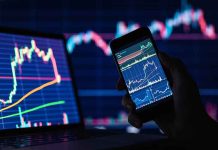 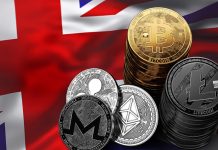 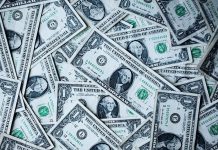