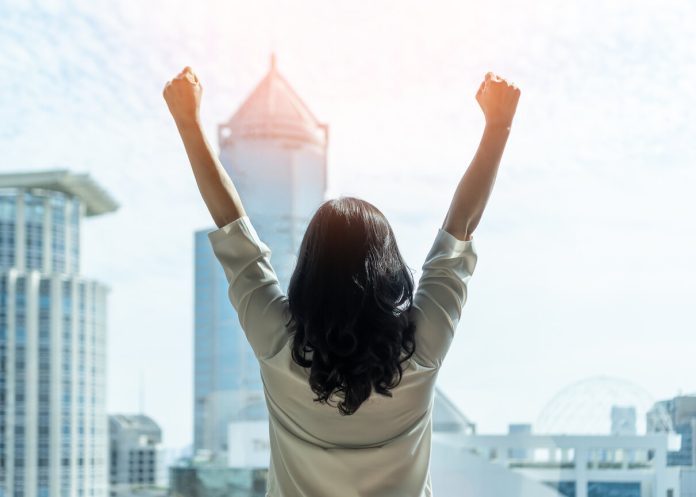 Some people have dreams of creating their own industrial empire and thriving from it. However, many of these people allow these dreams to remain as such, either due to a lack of confidence in themselves or a need to continue providing for their families in the interim. Alternatively, a number of entrepreneurs have refused to stick by their old 9-5 jobs, and instead worked to bring those ideas to fruition. Although not all business ventures may be successful, you can never truly know unless you try.

Turning a dream into a reality was something that David Spector of ThirdLove aspired to do, alongside his wife Heidi Zak. Spector actively listened to his wife’s concerns and complaints regarding the lingerie market at the time, and together the pair figured out that they could bring innovative new products to women across the country. This venture could have started by simply moving ahead with product creation; however, the couple instead chose to focus on data from real women. In doing so, they were also able to implement half-cup sizes to better serve their customers. From these plans, ThirdLove gained a number of investors. This shows that having goals and ways of achieving them, rather than just ideas, can help to develop a business and gain that all-important funding.

Shadowhunters star Emeraude Toubia branched out from acting to develop a clothing line in 2021. Love Em, by Emeraude, consisted of only a handful of statement pieces but met with relative success. It helped, of course, that Toubia already had a rather large following of fans from her numerous acting roles. However, the clothing line itself was made to celebrate one’s own body. The clothing came in a number of bright, pastel colors to further highlight a woman’s body, rather than hide it away. By collaborating with clothing designers, she was able to start selling and achieve her fashion goals.

A number of black and minority individuals are also achieving some of their business goals through the creation of companies. In 2012, Robert Reffkin founded Compass Realty. From here, he ended up becoming rather successful within the real estate field, acting as a brokerage for agents. However, Reffkin hadn’t come from money or fame. Instead, he started out as the son of a single mother. In part, some of his success could be attributed to the support and devotion of his mom. Therefore, even if you have no thoughts of entrepreneurship yourself, it could still be a good idea to support and encourage the dreams of those around you.

Entrepreneurs can come from different walks of life. While some may have the money behind them to begin trading immediately, others may need to work their way up to it and seek out investors. By sticking with your ideas, you may be more likely to make those business wishes come true. This could help you to earn a decent living, or even propel yourself into the higher percentages of the market.