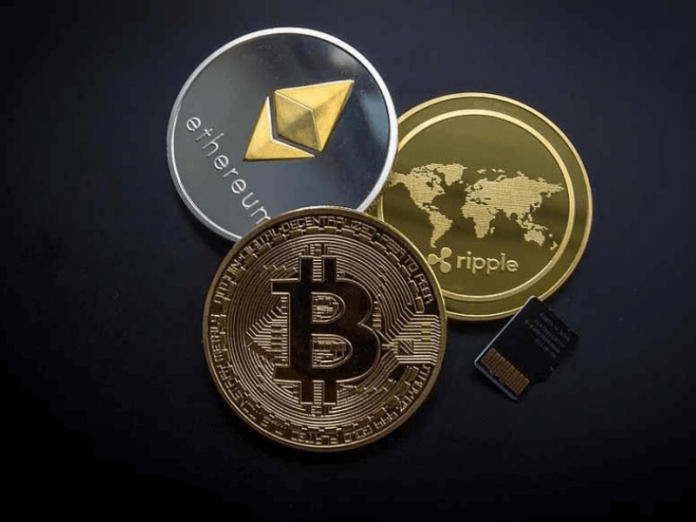 As the world advances deep into the 21st Century at the start of the second decade, technology and its practical applications have never been greater. Smartphone technology now acts as a primary human-machine interface between a house and its occupants, virtual reality has been made possible and artificial intelligence has inched ever closer to passing the Turing test with Google Duplex[1].

AI has been around since 1955 and although the practical applications have been somewhat underwhelming, the mathematical aspect of the concept in both theory and practice can aid humans with some of the nosy complex problems around; even the first Logic Theorem succeeded at solving 38 of the 52 theorems in Principia Mathematica.

What About Impractical Applications?

AI is now used to control and manage critical infrastructures such as power plants, traffic systems, and high-level manufacturing as well as everyday usage in video gaming, online chatbots, and self-parking vehicles[2]. But AI has some applications born out of pure mathematical functional requirements that the human brain isn’t capable of calculating at speed, if at all, such as lightning-fast trading on permissionless blockchain platforms like Solanax.

Very precise and fast algorithms that provide liquidity to the exchange, automated market makers (AMMs) have, because of their precision, recently been successful at creating prediction markets such as Facebook sports betting application Yoopick that enabled users to predict plays with far more accuracy than usual[3] as well as demonstrating practical trade applications.

The rise of cryptocurrency has essentially changed the financial world with hugely successful virtual digital assets like Bitcoin, which achieved prices in excess of $60,000 in April 2021[4] however the currency is now in a deflated state. The decentralized nature of cryptocurrency means that a decentralized exchange (DEX) is necessary for the safe and legal trade of assets, without the need for established banks to play a central role in trading and asset movement.

How AMM DEXs are Being Used Today

AMMs were first used in the 1990s as a way to remove the human element when creating order books that caused issues such as slippage and latency in price discovery on the markets[5], and modern blockchain technology provided by platforms like Ethereum is now being used to facilitate trading transactions on the DEX by AMMs across various platforms.

Solanax in particular allows for permissionless, lightning-fast, low-cost transactions and is expected to replace established blockchain platforms as the new crypto standard for DEX platforms. There are various reasons why Solanax is becoming more popular but primarily that Etehreum is becoming more expensive to use while Solanax is cheaper and faster.

Real artificial intelligence doesn’t resemble that of Hollywood movies but rather revolves around the concept of machine learning that essentially allows for analysis and decision-making faster than the human brain. Complex mathematical calculations can be made in a split second on the right platform which makes AI useful for such things as trading.

AMMs working on DEX seem to make sense as a concept for quick trading and when applied to blockchain transactions for cryptocurrency it just makes sense. However, established DEX networks such as Ethereum are now beginning to become expensive to use and the technology isn’t as fast as contemporary platforms, but if the future of the markets is cryptocurrency, then the future of crypto is in the hands of cutting-edge platforms like Solanax.