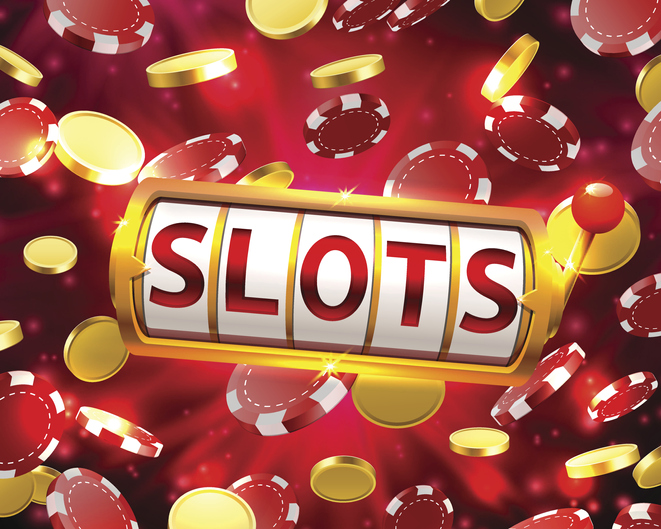 Since the beginning, when online slot machines have been launched on the market, it was clear to everyone that this game, like its ancestor, was going to win everyone’s hearts. It has kept the principal concept but, thanks to the uncountable possibilities offered by the technology, has been radically changed in terms of layout and appearances.

The very first Machine had three wheels and a few symbols, moved by the Player pulling a lever. Starting from this simple concept, the I-Gaming developers have introduced several variances like Starburst free spins.

The classic three-wheels is still on the market. It is quite common, for those who love online casino, to run onto a classic three- wheels and a single payline machine. We have to admit, it still has its charm.

Moving forward but not too much, they have faced many evolutions. One of the most appreciated and popular slots are the 5 reels ones.

This specific kind is extremely versatile. The developers had the opportunity to considerably boost the enjoyable aspect of the game. Thanks to the higher number of reels and rows, paylines can now be increased by wish. Indeed, we can easily find slots armed with 20, 25 or even 30 paylines. The skeptical have been served when the manufactures decided to push harder on the gas.

Over the time, it has changed its own nature and it has become a mine of possibilities. More extra features, extra wheels and even new ways of shuffling the symbols have been introduced down the road.

The Theme, the bonuses and the avalanche mode

Each game has been customized to stick to a specific theme. Jungle themes, Pyramids, Soldiers, Fruits, animals and much more. The chosen theme also affects the symbols which, realistically, are entirely related to it.

The chances offered by the new platforms used to run slots have been exploited in full. The bonuses, the extra stages and jackpots are the first characteristics to convincing people to choose one rather than another. There are so many options available for Players that we can say with light heat that there is a Slot machine for all the tastes.

While the extra feature and bonuses have monopolized the scene, a new concept of game has been introduced, the avalanche shuffling.

Instead of spinning wheels, the reels are filled up with symbols falling from the above like bricks. When the symbols compound a win, they explode creating a room for new symbols which falling replace the previous ones and can potentially generate a new rewarding combination.

Time has strongly graveled the original concept of this game, creating, in a certain way, a completely new one, which can satisfy very demanding players.

It is now more than a century since they have been invented, but we can say that Slot machine has never been so current.

The Cannabis Plant and the Endocannabinoid System

Is the Finance World Really Like the Wolf of Wall Street?

How To Be Financially Responsible

9 Steps for Setting up a New Business

Why You Need R&D Tax Credits

How To Be Financially Responsible