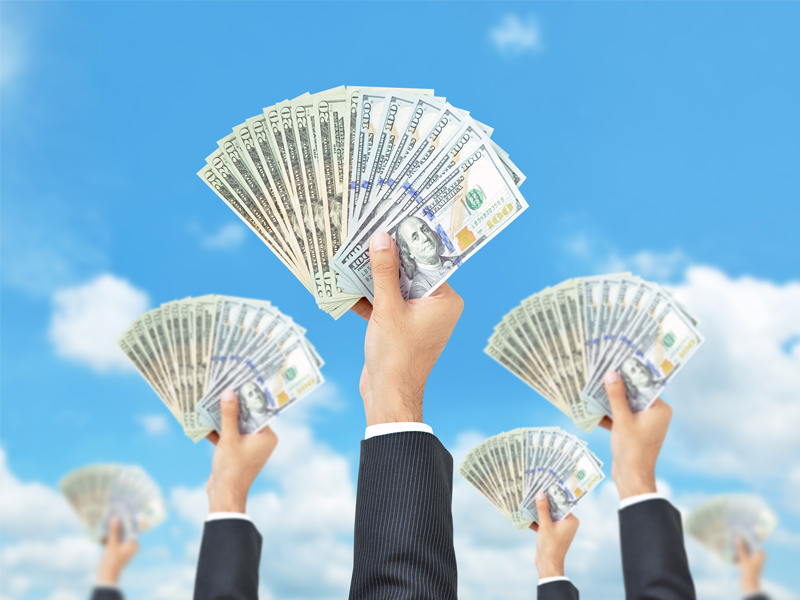 The old adage “there is strength is numbers” is most evident in the field of crowdfunding. Projects and activities which seemed impossible to undertake have been supported by mass funding in different parts of the world. In this article, the author elaborates on how the development of this alternative financial take can create a path towards a better world.

Barack Obama’s election as the 44th President of the United States in early 2009 brought back the role of crowdfunding for the great things that changed the world. The large amount of Obama campaign fundraising is a testament of people’s willingness to support someone through finance to whom they trust before the person runs his promise, this financial participation is called crowdfunding. Several multi-funded projects have reached the aspect of urban development. Mass funding changes people’s perceptions and creates something that seems impossible. The urban development in this mass funding phenomenon has taken place in Bogotá, Colombia. The $240 million Skyscraper called BD Bacata has been built right in the heart of Colombia’s capital. All funds from these skyscrapers have been collected through mass funding campaigns with the support of more than 300,000 Bogotá citizens. Crowdfunding has also been able to finance the expansion of the Suez Canal in Egypt. The canal has been operating since 1869 because it can save time and travel costs of the ship from a distance of 19,800 km to 11,600 km. As much as $8 billion has been donated by Egyptians since July 2014, it is now almost complete. The three examples of fundraising above for both the political needs of the presidential election, the urban social needs as well as the necessity of the ship’s maritime traffic to excite the business can be met by crowdfunding replacing the already large and non-agile banking functions. This shows that the involvement of the crowd to fund unusual and creative projects has proved that crowdfunding is not only an opportunity but has already demonstrated success. There is a great opportunity for crowdfunding to become an alternative funding for business, social, and community projects to build a better and more humane world.

Sentot Imam Wahjono is an Associate Professor of Management in his hometown of Surabaya, Indonesia, teaching undergraduate and master programmes. Now assigned to teach in UTeM (Malaysia) from UMSurabaya (Indonesia). He has a long-standing interest in research on Financial Economics. 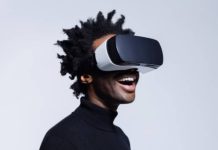 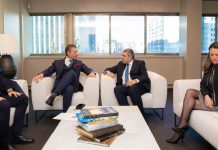 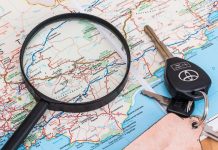