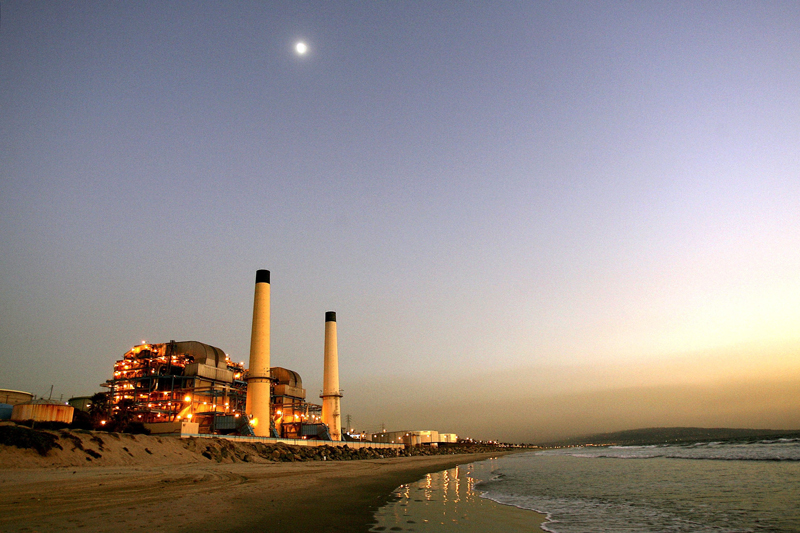 Human activities have accelerated the process of climate change. Since dealing with climate change requires collective action across countries and across regions, their often-divergent incentives make such action difficult to achieve. Our only remaining option is to take collective global action through adaptation and mitigation.

What can be done about climate change? Can we take mitigating and adaptive measures? The answer is affirmative. To understand this, we need to delve into legal, financial, economic and risk management perspectives.