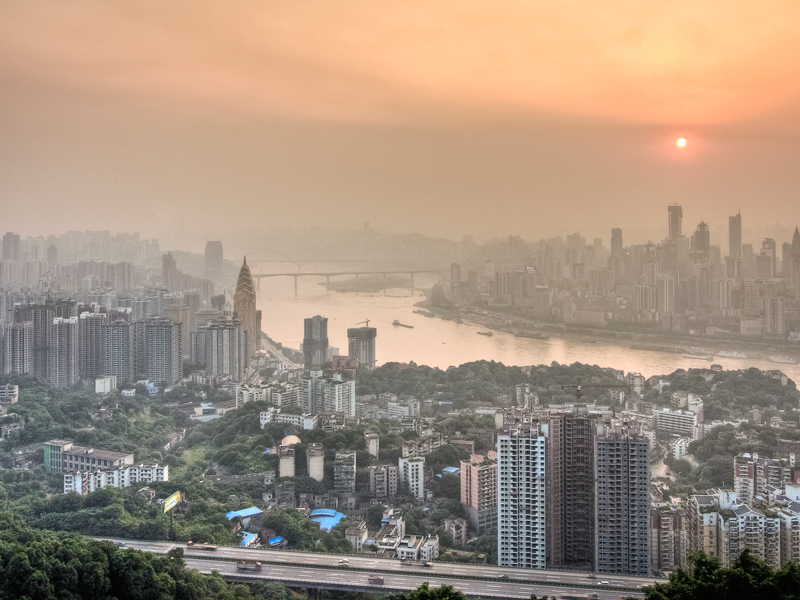 The title of the civilised city, which is awarded every three years since 2005, has been the highest comprehensive accolade for Chinese cities. Hundreds of cities and their residents in 31 municipalities, provinces and autonomous regions have strived for the title. A total of 85 cities were conferred with the title by 2015.

Many cities do not have a clear understanding of the purpose of the campaign to build civilised cities and there have been few studies on its theoretical and practical value in guiding the new-type urbanisation drive and promoting the new model of sustainable urbanisation with Chinese characteristics. The paper approaches these issues theoretically.