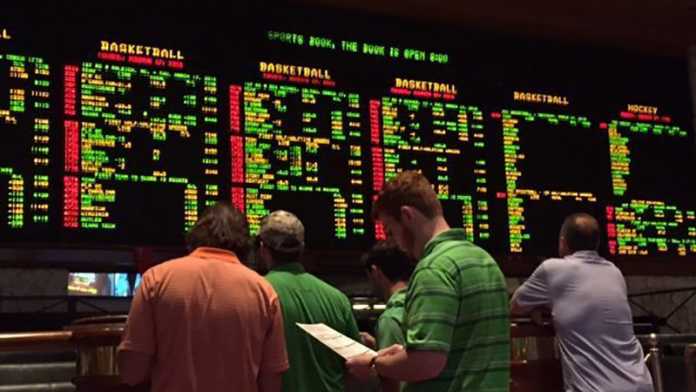 Efforts to allow sports gambling in California are continuing. Retail betting would be permitted in Indian casinos and racetracks with on-site retail outlets under a proposed tribal proposal. Through a legislative push, tribal casinos and racetracks might potentially permit internet betting through platforms linked to their operations. By the end of 2021, one of those ballot measures—sponsored by the tribes—is being challenged in the courts because it touches on more than one aspect of gambling. Based on the adoption rate by tribes, a fiscal study predicts a yearly income boost for the state in the “teens to mid-hundreds of millions of dollars” range.

The deadline for any California sports betting initiatives to qualify for the ballot is June 25, with up to four ballot proposals potentially viable. In order for sports betting to be legalized in California, voters must adopt a constitutional amendment.

With these numbers in play, one might assume that should sports betting be legalized in California, the Economy will be affected in a Major Way. This will help the economy shoot upwards, as sports betting is loved by many across the globe, and with places such as California, with the variety of sports to watch, this can only increase the financial economy.

Is it possible to bet on sports in California? 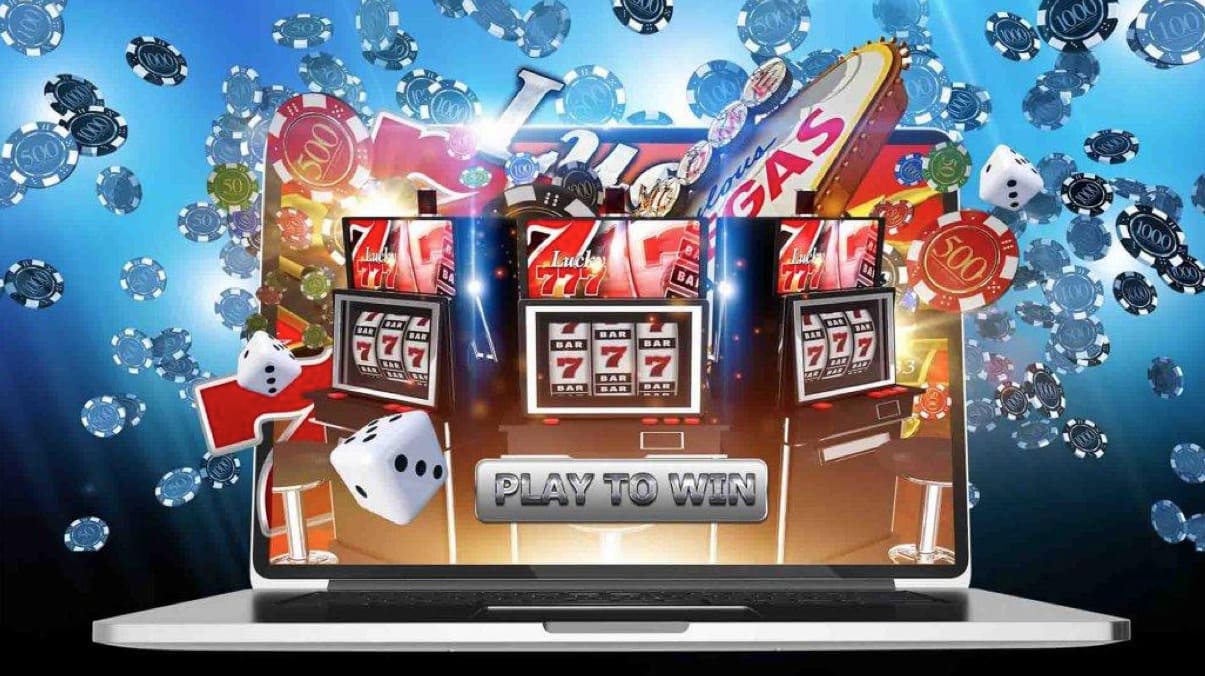 No licensed sportsbook websites take bets from residents of California except from horse racing betting.

Californians are able to place wagers on illicit offshore sports betting or pay per head sites. They are not licensed to take wagers in the United States.

As long as these websites aren’t regulated in California, they don’t have any safeguards in place to protect users. This means that if you are trying to partake in this adventure, it would be ideal to conduct some research to find the best sports betting sites california, being efficient and reliable as well.

Why are sports betting so complicated in California?

Retail sports betting and sportsbook applications are not likely to be available in all of California anytime soon. What’s at issue here is how entrenched the different parties have become in a situation of continual frozen conflict. There seems to be no way out of the current standoff between the different gaming organizations in the state.

To put it another way, tribal organizations and card clubs are polar opposites. Card rooms’ activities, according to the tribes’ view of their agreements with the state, constitute a breach of their exclusive jurisdiction over gaming in the state. Since card rooms can’t provide house-banked games, they’ve opted to just offer player-banked ones instead. Since the first large card rooms opened their doors, no government agency has taken any action to reach a final judgment.

As a consequence, it is very impossible to locate a moment when the two parties were not engaged in litigation. Native American groups argue that any formal recognition of card rooms by the state government legitimizes their presence and worsens their plight.

The proprietors of horse racing courses are another major stakeholder group in the state. California is one of the few states that has as many prominent horse racing venues as it has. Among the nation’s most revered racecourses outside of Churchill Downs, Pimlico, and Belmont Park is Santa Anita Park, which has hosted the Breeders’ Cup more times than any other venue in history. Obviously, no track owner wants to miss out on the $200-$500 million in additional income that may be generated.

We can’t leave out California’s government and its gambling proxy, the California State Lottery, from the discussion. States that allow sports betting in order to raise money for the state’s budget or a specific purpose within the budget are focused on tax revenue development. Sacramento residents are eager to get their hands on as much of the lucrative sports betting market as possible. They’ll be keeping a close eye on the New York sports betting market’s launch, which will see the state take home 51 percent of GGR. This might be the beginning of a new strategy from the statehouse, one that is significantly more beneficial to the government as a whole, if it works out.

Who would oversee sports betting in California?