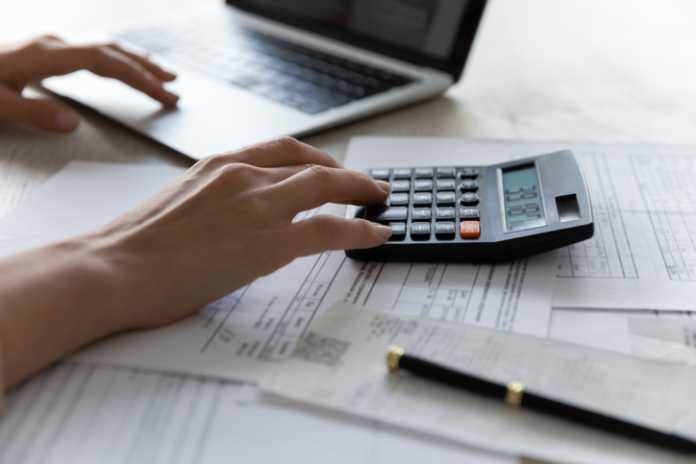 April has been dubbed as the beginning of the UK’s cost-of-living crisis. Prior to this, however, there were still millions struggling with growing debt.

In 2021, council tax was the most common household bill to be in arrears. According to estimates, 37% were behind in payments. Further, the average amount owed in secured debt stood at £11,176.

Since 2021, UK households have seen a rise in prices across all living costs, including an average £66 council tax increase, as well as energy, water, fuel and good bill hikes.

StepChange is one prominent charity calling for change – with reports on their website recording almost six million visits – a number that is largely similar to the same as the number that had reached out to the charity in 2020.

The number of people seeking debt advice who had children rose to 45%, from 42% in 2020, and credit card debt was the most common form of unsecured debt, which 66% had built up. The usage of debt advise services this year has seen an increase, as well.

Half of those who had reached out to the charity were recipients of a form of at least one benefit, and 52% were in employment.

StepChange has suggested that the government should begin to pause deductions and halt debt enforcement, as well as the controversial use of bailiffs when vulnerable UK households are unable to pay priority bills.

The government has introduced some initiatives to help combat the rise in living costs, such as the £150 council rebate. However, this will not reach all who are struggling as it will only be received by those living in band A to D properties. Furthermore, the retraction of the £20 lift in weekly benefit, introduced during the pandemic, will be felt by many.

The Director of External Affairs at StepChange, Richard Lane, said that “It’s impossible to look at the characteristics of our clients and their debts in 2021 and not conclude that more help is needed.

“Debt advice services this year are going to be vital to help people navigate their best options for managing a difficult situation – but the Government needs to implement better structural support, too.

“The numbers speak for themselves. To avoid a prolonged hangover of household debt problems that will hamper society and the economy for years, the Government needs to take additional steps.”