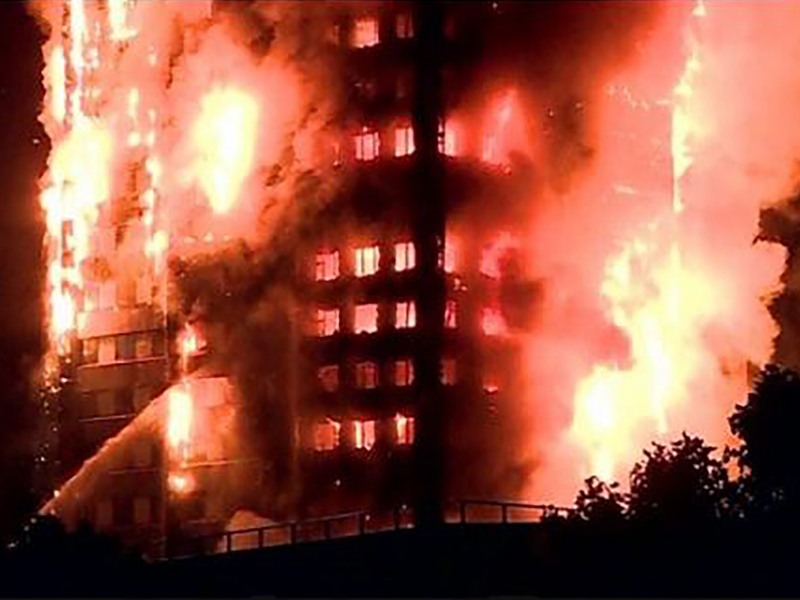 People of colour, the working class and poor have been negatively impacted by British economic and housing policy. In this article, the author discusses the recent Grenfell Tower Fire, the unheard complaints of past residents turned victims, and the economic and social implications behind the tragedy.

Authorities in London, England announced on June 19 that 79 deaths have been officially recorded resulting from a fire which quickly swept through the Grenfell housing complex in North Kensington on June 13-14.

Immediately after the fire erupted many media outlets began to raise serious questions about the level of safety and preparedness inside the building.

Residents through their organisations had complained for several years about concerns related to the lack of sprinklers, fire alarms and effective maintenance of the structure. Apparently these complaints were not addressed by the Royal Borough of Kensington and Chelsea (RBKC) Council which is said to be the owners of the flats.

Hundreds of residents and their supporters attempted to storm the RBKC Council proceedings on June 16 demanding answers to their questions. The doors of the building where the Council was meeting were locked as demonstrators rallied outside.

Residents through their organisations had complained for several years about concerns related to the lack of sprinklers, fire alarms and effective maintenance of the structure.

Residents and their family members who were interviewed by the press spoke to the abject failure of the owners and the Kensington and Chelsea Tenant Management Organisation which was supposed to oversee the conditions in the building. These entities did not provide proper fire prevention and rescue operation protocols at Grenfell Towers. After the fire started some residents reported that they were instructed by municipal employees to remain within the building.

Nonetheless, hundreds of the residents were able to escape without being severely injured. Others remain in hospital with some under critical care. 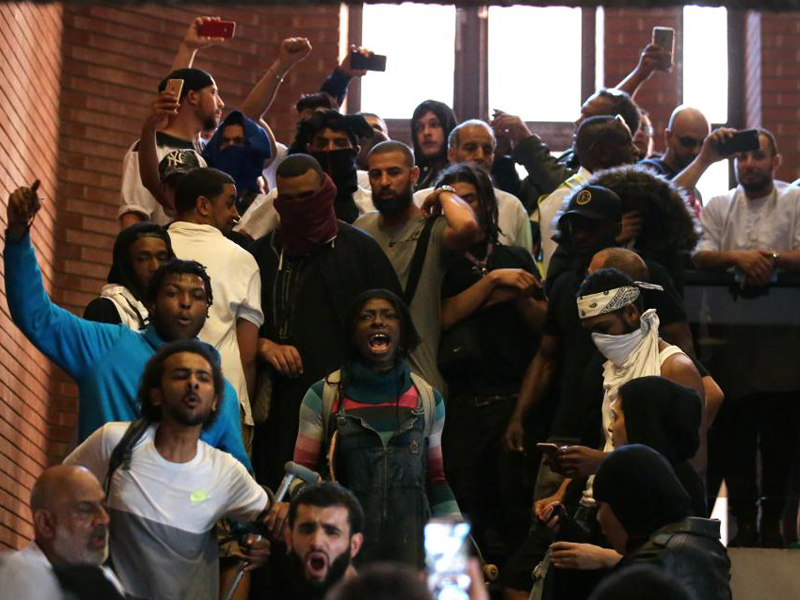 London Mayor Sadiq Khan visited the area of the fire the following day and was met with loud protests by residents and community members. The criticism centred on the absence of information related to transitional housing, clothing and food. Other concerns voiced by residents were the desire of many who were burned out that they could remain in the same neighbourhood. Impacted tenants felt that these issues were not satisfactorily addressed by municipal and national governmental officials.

British Prime Minister Theresa May was admonished as well for failing to meet with residents and their families. She did visit the fire scene however the prime minister only spoke with firefighters and the police. Later she visited some of the injured victims in hospital.