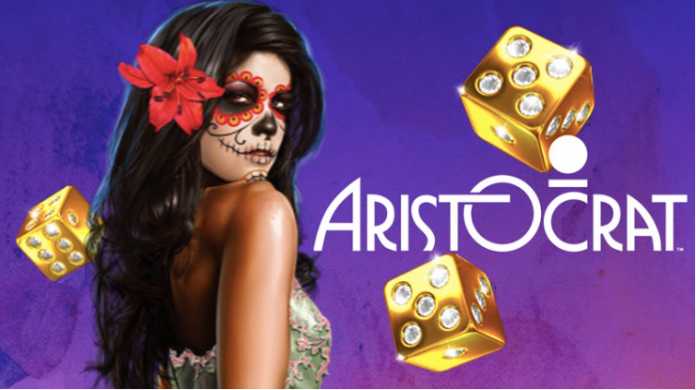 The American gaming association has experienced a great expansion under the leadership of Tim Wilmott. And this progress is to be continued by the new face at the chairman position – Trevor Croker, CEO of the Aristocrat gaming company, which is responsible for providing numerous quality products, such as free Buffalo slots. During the two years under Wilmott’s leadership, the American gaming association has succeeded in establishing a responsible marketing code for sports wagering. In May 2018, the PASPA was overturned by the US Supreme Court which changed the professional and amateur sports protection act and opened the nation to legal sports betting. Right after that, a dozen states have launched gambling operations via casinos, racetracks, and mobile apps. This has led to the great economic growth of the American gaming industry. In the past year, over $8 billion has been generated nationwide through legal sports betting and about $55 million in new state and local tax revenue.

Introduction to the American Gaming Association

The American gaming association was founded in 1994 to promote, educate, and lobby on behalf of the gaming entertainment industry. The association deals with federal legislative and regulatory matters, such as taxation, travel, and tourism, that affect its members and customers. Today, it stands for the $261 billion US casino industry, which supports over 1.8 million jobs nationwide. Customers of the association include casino operators, game developers, representatives of state and regional gaming associations, and financial and professional services companies. The association is also responsible for providing reliable information to the people and media regarding the gaming industry, serving as a clearinghouse for the data.

Once a year, the AGA holds a popular gaming trade show, the Global Gaming Expo. The first expo took place in 2001 at the Las Vegas Convention Center. Since then, the show has brought a variety of content featuring nearly 10,000 attendees and VIP speakers like company CEOs and celebrities at each event. People can enjoy educational sessions and expo hall open events where the exhibitors present their innovative products and services. The American gaming association conducts each year a global gaming expo Asia with the goal of specific market targeting. In 2006, Macau’s gambling industry surpassed Las Vegas in gross revenues, which proved the success of the AGA’s marketing strategy.

The first one to lead the AGA was Frank Fahrenkopf, a former chairman of the Republican Party, until 2013 when Geoff Freeman, head of the US travel association, succeeded his position. Geoff Freeman decided to leave the position in 2018 to become the CEO of the grocery manufacturers association. The next to fill the chairman position was Bill Miller, a senior vice-president of the business roundtable lobby group. He was elected for a chairman by the AGA board of directors. Bill Miller was then replaced by Tim Wilmott, while Trevor Croker, a former Aristocrat CEO, was selected to be the AGA’s current leader.

Trevor Crocker is currently the head of the American gaming association. Not so long ago, he was the CEO of the Aristocrat gaming company, which is well-known among the gambling community for publishing a significant number of gambling games from which the slots are the most popular ones. He was first presented to the board of the Aristocrat in March 2017 due to his vast experience with the work in the company. Over ten years, Trevor Croker has worked across class 3, class 2, and digital businesses in various roles. His prior executive roles at Aristocrat included EVO, and global products and insights where he was responsible for the company’s total product portfolio and strategy along with managing creative studios, game development globally, and strategy and performance of Aristocrat’s digital business.

The AGA board of directors has now elected Trevor Croker to be the chairman of the group. His two-year term began in January 2020 as he replaced the previous CEO, Tim Wilmott, which has led the American gaming association since 2018. Trevor Croker expressed his feeling publically about stepping up to the chairman position by saying that it is a great privilege to lead the AGA group in times of growth and change in the gaming industry. His plans include following the progress made by Tim Wilmott and making responsible gaming a top priority.

It was no coincidence that he was elected for the chairman of the AGA as he provided services for the group since 2017 when he became the Aristocrat’s CEO. Trevor received great support from the previous AGA leaders. Bill Miller quoted that he is thrilled to have such a competitive, motivated, and experienced candidate to step into the role of the AGA’s chairman, and believes that Trevor has great plans on how to take the industry into the future generation of gaming. 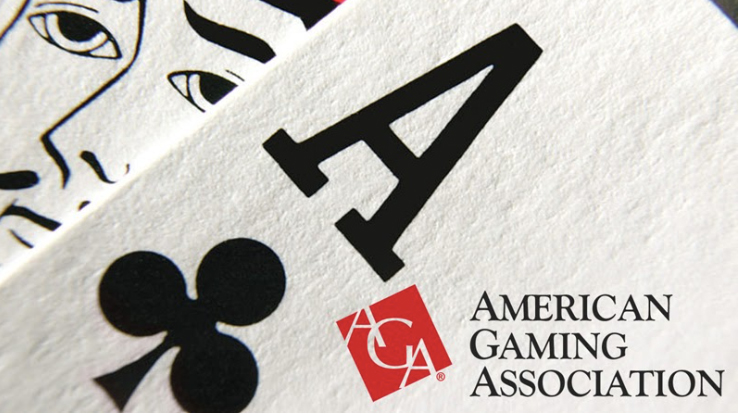 Today, the gaming industry is recognized and valued more than ever due to its effects on the community, including the economic contribution, creating employment, creating a pathway to the middle class, and providing entertainment experiences. The last three years have been huge for the industry as, during that period, the AGA gained a strong voice on the important federal issues and has managed to legalize sports betting nationwide. All this couldn’t be accomplished without a smart plan built three years ago by the members. The plan envisioned a more sophisticated and modern trade association, and that is just what the AGA represents today. By being elected as the AGA chairman, Trevor Croker is now responsible for conducting businesses and providing strategic business plans. With the beginning of 2020, the American gaming association has introduced new strategic pillars and guiding principles. Guiding principles include:

The American gambling association group was proud to present us the 2020 business strategic plan that is built with certain strategic pillars:

The AGA backs up the fact that gaming is an economic engine that opens up numerous job positions. In the next three years, the association plans on continuing to promote their power to the federal stakeholders by cultivating congressional champions, and by pursuing and protecting industry interests on gaming and core business issues.

2. Promoting the social and economic value of gaming

This step is based on educating people on the social and economic values of the gaming industry. The goal is to prove that the industry has various positive effects on the community, which can be backed-up by some of the statistics over the past years. The industry generates over $38 billion from the tax revenues and invests $300 million annually on responsible gaming. To successfully promote its value, the AGA plans on investing in researches that would equip the industry with the tools to improve policy regulations.

The plan of the association in 2020 is to even further contribute to uniting its members, including state associations, to make sure that the debates about gaming’s expansion are backed-up by facts. The AGA is currently expanding advocacy efforts in order to fight myths and stereotypes on the internet. By fighting against the false information, the social and economic values of the industry will certainly be clear to the general public. The united members association will allow a greater voice of the industry on a range of federal issues.

4. Using the power of industry to help its members beyond advocacy

Aside from advocacy, the AGA has great potential for generating resources for the industry. The AGA is known for the annual global expo show in the United States and Asia. It is a plan to extend this brand to a 365-day program. To do so, it is required to prioritize financial G2E features and to continue showing leadership in the role of managing costs and member savings with their trade show partners.