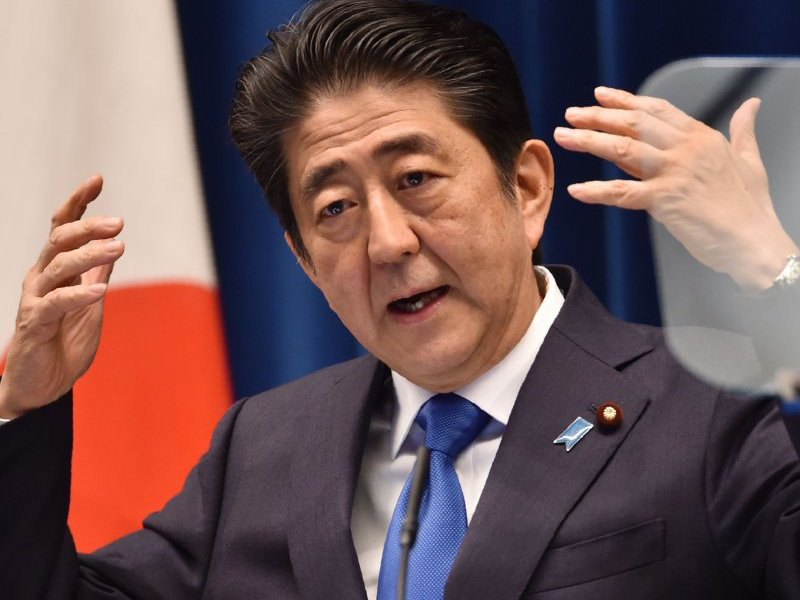 Japan’s Prime Minister Shinzo Abe led his conservative Liberal Democratic Party (LDP) to another decisive victory in the Upper House elections held last July, making him one of the most politically successful leaders of the democratic world in recent times. In office since December 2012, the LDP (with its ruling coalition partner the Komeito Party, and aligned independents) can now effectively command a two-thirds majority vote in both Houses of the Diet, Japan’s parliament. The win in the Upper House of Councillors was a particular vindication for Abe, since he was driven to step down from his first term as Prime Minister in 2007, after barely a year in office, when the scandal-ridden LDP suffered a harsh Upper House election defeat. But despite Abe’s latest political success, the stagnant Japanese economy remains a stubborn obstacle that defies the efforts of the government’s policy approach, marketed as “Abenomics”.

Following the July election, Abe announced a ¥28 trillion (US$270 billion) stimulus package in August, based around infrastructure spending, and more targeted welfare spending, in the latest series of ongoing efforts to boost economic growth and reverse deflationary stagnation. The package also includes record defence spending, which has been raised in every year of Abe’s government, to reach ¥5.16 trillion for FY2017.1 While this further deepens Japan’s public debt, now approaching 230% of GDP, the effect of continuous stimulus spending has at least recently kept the economy out of recession, as Abenomics rejects the failed path of austerity. Growth for the June 2016 quarter was only 0.2%, with the annualised growth rate at 0.7%. The CPI fell -0.5% for August, the sixth monthly decline in a row, showing the danger of the return of entrenched deflation.2

Abenomics can do little to solve Japan’s structural demographic problem of an aging and declining population. Abe’s government has expressed its aim to increase the prominence of women in the workforce, but they continue to face chauvinistic cultural barriers in many areas of employment. The proportion of women returning to work after having their first child has only just now exceeded 50% for the first time, while only 2.65% of men took paternity leave in FY2015. Income inequality in Japan continues to worsen, as around one in six Japanese children live in poverty, particularly in families headed by single mothers.3

Tax credits for families and plans for more child care places are part of the Abe government’s strategy to lift the fertility rate from 1.4 to 1.8 by 2025, but this is overly ambitious, as are the inflation and economic growth rate targets of 2% each by 2020. The negative interest rates implemented by the Bank of Japan (BoJ) since January shows the desperation of its monetary policy. Its Quantitative Easing (QE) of around ¥80 trillion per annum may expand yet again, to try and reduce the yen. The BoJ has so far bought up to ¥450 trillion worth of assets, particularly government bonds.4

Dr. Craig Mark is Assistant Professor at the School of Information Environment, Tokyo Denki University. He has also taught Politics and International Relations at Kwansei Gakuin University in Japan, and Macquarie University and the University of New South Wales, in Sydney, Australia. He is the author of The Abe Restoration: Contemporary Japanese Politics and Reformation.