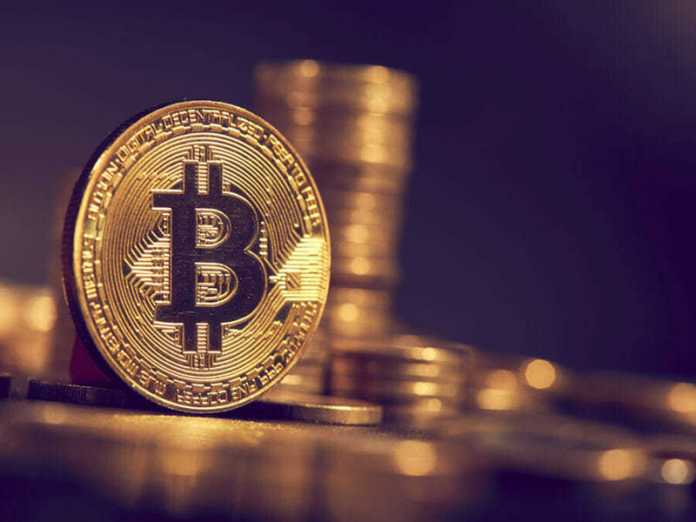 Bitcoin is a digital form of decentralized money in nature that doesn’t require any intermediaries like the government or banks to approve the transactions. Earlier in 2017, bitcoin’s price reached sky for the first time but after 2020, Bitcoin’s value broker all the records and become the most valuable currency.

Investors and traders have gained massive profits by investing in bitcoin because of its highly volatile market. Undoubtedly, investors have earned huge profits, but there are times when bitcoin’s value had fallen down, and people lost all their funds. Making an investment in bitcoin is the riskiest, but it can provide greater returns on your investments if done with proper knowledge and understanding.

Let us learn every single detail about Bitcoin in this article.

Bitcoin is the most contemporary form of digital cash or asset known as cryptocurrency. It was introduced in 2008 during the financial crisis and was created by a mastermind entity named Satoshi Nakamoto. Satoshi designed Bitcoin with an aim to provide the general public a digital form of cash that is decentralized. Bitcoin is decentralized in nature which makes it utterly different from fiat currencies that are centralized in nature. Decentralized currency means it doesn’t need any intermediaries to complete the financial transactions. For more information you can visit BitQT App

Bitcoin is a digital currency that follows peer-to-peer technology, which makes the individuals or users the volunteers complete their transactions without the approval of any central authority. This currency is wholly based on blockchain technology that uses cryptography to provide anonymity to both sender and receiver. Bitcoin currency is backed by code instead of being backed by any central authorities or valuable assets like gold.

In 2008, people lost trust in banks and government and wanted a system that is not based on trust, and this led to the invention of Bitcoin that is based on cryptographic proof and not on anyone’s faith. A peer-to-peer network means it enables two parties to transact directly without requiring the need of any third-party.

How does the Bitcoin network work?

Basically, the Bitcoin network is a computer code, and bitcoin is a computer file that is stored in digital wallets. There are three main bases of bitcoin currency that will help us to learn its working that includes:

A bitcoin wallet is a digital wallet that contains two digital keys known as the public key and private key. These two keys are used to initiate a transaction and are used to sign the transactions digitally. The private key is a secret key that must be protected from unauthorized access.

Should you invest in Bitcoin?

Bitcoin is a speculative investment, and investing in it requires a complete understanding of the bitcoin market and factors that affect the price of bitcoin. Bitcoin is considered a risky investment, but sometimes its volatile market can help you in earning massive profits. Investing in bitcoin is definitely a thrilling experience as you learn so many things and experience many emotions because it is a roller coaster ride.

Despite investing in bitcoin, there are many ways through which you can make money. There are many money-making methods that can help you to make money by investing a little in it which include mining, trading, investing, staking, buying and HODLing, and more. Before you enter into the bitcoin market, you must gain complete knowledge of its market and learn the factors that affect bitcoin’s market and price.