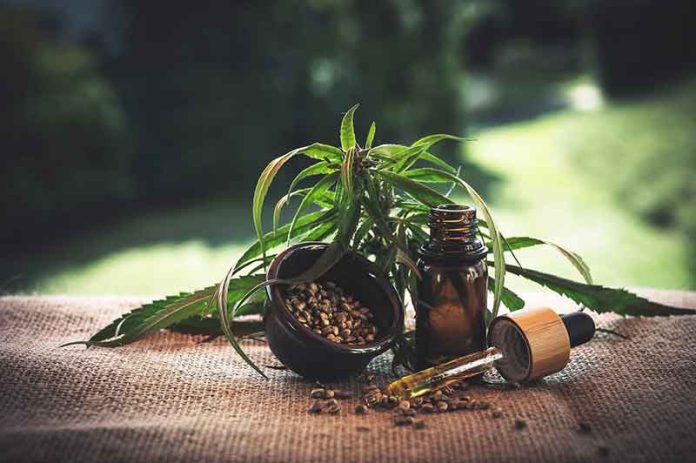 Marijuana has been around for centuries, and there is evidence that it was used as a form of medication in ancient times. The first record of marijuana being used as a medicinal drug comes from China, where it was listed in the Pen Ts’ao Ching, an ancient pharmacopeia. In this text, marijuana is recommended for use as an analgesic, antiemetic, antispasmodic, and sedative.

Marijuana continued to be used medicinally throughout the world for centuries. It was only in 1937 that marijuana was officially classified as a drug by the United States government. This decision was based largely on the hysteria surrounding the “reefer madness” campaign and the false claim that marijuana caused crime and violence.

Despite the government’s classification of marijuana as a Schedule I drug, meaning it has “no currently accepted medical use and a high potential for abuse,” there is a growing body of evidence that suggests marijuana does have therapeutic benefits. Here are six ways marijuana can benefit your overall health.

Marijuana can relieve pain and inflammation

Marijuana has long been used as an effective pain reliever. The main active ingredient in marijuana, tetrahydrocannabinol (THC), is known to bind to cannabinoid receptors in the brain, which helps to reduce pain and inflammation. A recent study found that THC was effective in reducing chronic pain and inflammation. In fact, one of the reasons why so many people had a practice smoking even in their adult and elderly age is the relaxing effect marijuana had on the muscles. And the practice of doing it through bongs can minimize the amount of harmful tar and other chemicals that enter your lungs. Even though there are so many negative effects of smoking, the ones that come from marijuana are far less harmful.

Anxiety is a feeling of unease and worry that can be mild or severe. It is often accompanied by physical symptoms, such as a racing heart, shortness of breath, or dizziness. Anxiety disorders are the most common mental illness in the United States, affecting 40 million adults in the US aged 18 and older. While anxiety is normal and can even be helpful in some situations, when it becomes chronic or excessive, it can be debilitating.

Hyping up the body is one of the main effects of anxiety. This can lead to physical problems such as headaches, nausea, and muscle tension. Marijuana has been shown to help reduce those effects. Marijuana is an effective treatment for some forms of anxiety. One study found that people with social anxiety who smoked marijuana before a public speaking engagement felt less anxious and had a more positive perception of themselves. Another study showed that marijuana was effective in treating panic disorder.

Sleep is an important part of overall health, and people who don’t get enough sleep are at risk for many health problems. Cannabis has long been used as a treatment for insomnia, and the active ingredient in marijuana, THC, is known to bind to cannabinoid receptors in the brain, which helps to improve sleep.

Depression is a serious mental illness that can negatively affect every aspect of a person’s life. It is characterized by feelings of sadness, loss of interest in activities, and fatigue. Depression can also lead to physical problems, such as headaches and digestive issues.

While marijuana may not be a cure for depression, it can help ease the symptoms. One study found that people who used marijuana were less likely to experience depressive symptoms than those who didn’t use it. Another study showed that people with depression who used cannabis had a decrease in their symptoms.

Marijuana is effective at relieving pain. Marijuana is generally well tolerated and effective for treating chronic pain, but there is a lack of large, long-term studies. Cannabis is effective in reducing seizures in people with epilepsy. A study showed that marijuana was able to reduce the frequency of seizures in people with epilepsy. This can significantly help improve these patients’ quality of life. 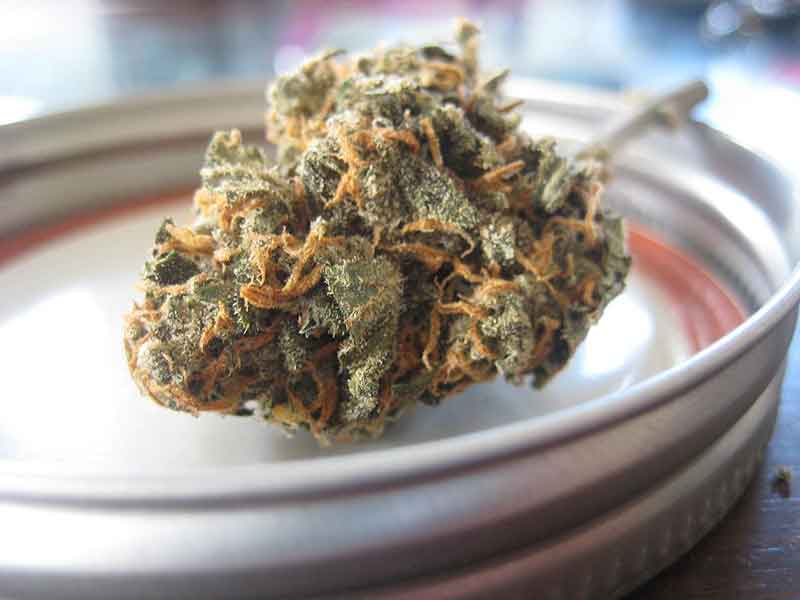 Marijuana has been shown to have many benefits for overall health. It can reduce anxiety, improve sleep, ease depression symptoms, control seizures, and fight cancer. While more research is needed to determine the long-term effects of marijuana use, the initial evidence suggests that it may be a safe and effective treatment for a variety of conditions.