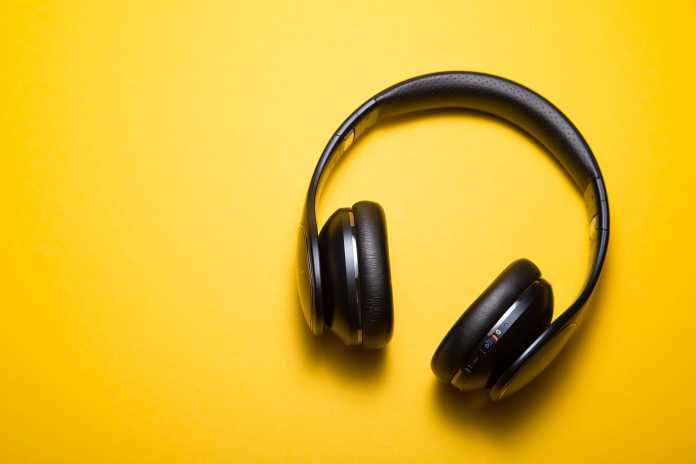 Music can make any process interesting and enjoyable. The only thing you need to do is choose the right soundtrack for any of your chores. But what if you’re tired of all your usual playlists and artists? Look at the underrated and underground genres and their best representatives.

We often don’t know about the existence of such overlooked genres, even if we have heard them before. There are so many unique and famous bands out there that belong to this underground scene. People don’t even realize that there are whole communities full of other hidden gems behind these bands.

That’s why in this article I will share some of the underrated music genres that you may or may not have heard before. So, put on your headphones and start studying to these awesome tunes. Or you can do it like me: I found professionals to make an essay for me by EssayWritingService because I’m overstressed with all the chores. Anyway, let’s get into the list.

Yes, experimental is the most undefined and hardest to explain genre. After all, it’s called experimental for a reason. It’s because of how artists use elements of completely different genres. But much more often, it’s the opposite – the elements and key points of their music can’t be characterized by any of the existing genres.

Overall, it’s pretty unpredictable, but there are some guidelines that you can follow. The most famous and well-known part of this scene is techno. Right, techno was experimental at first as it was considered too unusual and innovative in the existing musical environment at the time.

However, now it’s generally considered a separate genre. So, what are the key points you should check out in the experimental scene? It’s ambient, industrial, and drone. While drone and industrial may be obscure, ambient suits perfectly for studying. It’s slow-paced and very calming. It can be described as floating in the clouds, not necessarily snow-white ones, though. Sometimes, the ambient feature can be dark too.

But if you’re looking for something that would create a light and conforming feeling, ambient is your choice. Just google “ambient,” and most results will suit your needs perfectly. Or you can follow my recommendation and start with The Caretaker. He may be not the most precise representation of ambient and experimental in general, but his music is worth checking out.

This scene became popular thanks to the game Hotline Miami and the movie Blade Runner 2049. If you know what cyberpunk is, then synthwave is an ideal soundtrack to everything related to cyberpunk. You may have also seen the countless memes with Kavinsky’s “Nightcall” back in 2016. But despite the rapid gain of fame, it’s still barely recognized as a genre.

Anyway, synthwave is inspired by the 1980s. I mean by the computer innovations, the rise of synthesizers, the advertisements, and culture in general. Retrofuturism is what this music sounds like, in case you’re familiar with the term. And if not – you should do some research about this magnificent and intriguing part of our culture.

Returning to synthwave, it’s based on synthesizers mostly, as you could guess. Artists try to resemble and represent the innovative sounds of the 1980s, trying to use as much analog tech as they can. The ones that are the best to start this journey are Dance With The Dead and Carpenter Brut. If you’re not afraid to get a bit heavier and darker – metal-inspired and former black metal band Perturbator is your go-to.

Black metal is an underrated music genre on its own. And it should always remain there as it was never intended for the big scene. Well, at least that’s what its popularizers and key figures say. But black metal has tons of subgenres. Trust me, they are called different names for a reason as each of them brings unique tones and emotions.

What we’re looking here for is the atmospheric subgenre of black metal. As the name says, it is focused on the atmosphere. It started with Burzum’s brilliant repetitive guitar passages recorded on the tiniest amplifier and the worst headset they could find at the recording studio. Even if they don’t admit it, Burzum gave a strong push to the creation of this subgenre.

Some bands may sound too harsh and extreme, but there are the ones that everyone could listen to. Usually, their masterpieces consist of long guitar passages with beautiful riffing and synths in the background. The pace can differ from one band to another because each of them has a unique style. But overall, they all focus on creating an atmosphere that fully absorbs you, generates images in your head, and takes you through a journey.

There are no definite first steps in this direction, but my suggestion would be the following:

As both subgenres belong to indie rock, I decided to combine them into one while noting the peculiarities of each.

Like every “post-” subgenre, post-rock brings a more emotional side to usual riffs and drums in rock. It prefers exploring beautiful and sometimes sensitive textures over straight-to-the-face simplicity.

Yet, it’s not as light and not even nearly as popular as indie rock. So, I would call it a perfect soundtrack to the early spring days, when it’s getting warmer and everything starts to grow, but grey clouds and rains interrupt the constant happiness. It’s some kind of a strange, beautiful melancholy.

For math rock, it’s the technical side that shapes it: unusual time signatures, interesting riffs, and sometimes unexpected instruments.

The best band to get acquainted with both subgenres at once is Maybeshewill. In my opinion, it reflects the emotional and technical features of these scenes.

Don’t limit yourself to only these subgenres, though. There are so many other underground scenes no one has ever heard about that one life isn’t enough to get acquainted with all of them. So, keep exploring the musical world, and I wish you to find the perfect soundtrack for enjoyable and productive study sessions. 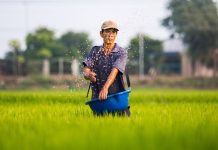