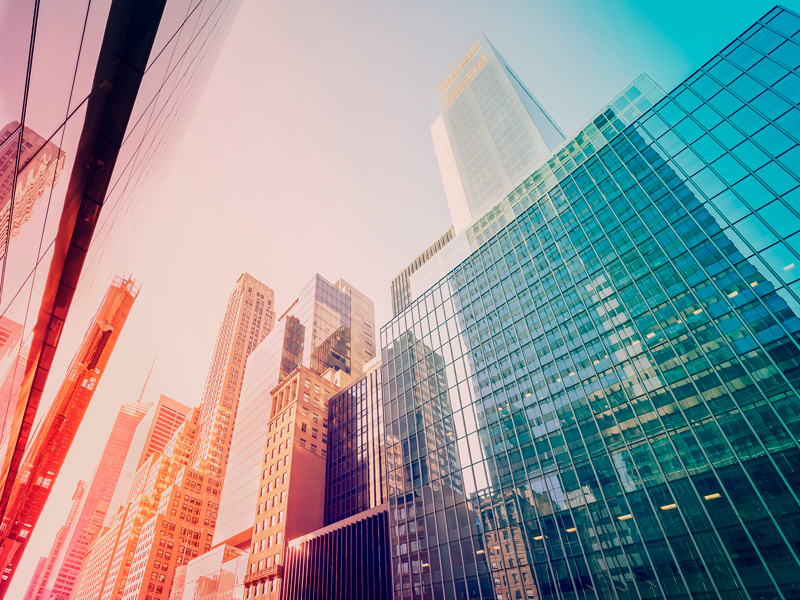 With the evolution of banking over the years, many banks have flourished and declined in America. It has piqued our curiosity what happened to them, did they get absorbed by larger banks or go bankrupt? Robert Wright and Richard Sylla discuss in this article the development of banking in the US and try to determine where all the American Banks have gone.

In 1789 when George Washington took office as the first US president, the country had three banks, one each in Philadelphia, New York, and Boston. At the peak number in 1922, there were about 30 thousand independent US banks. As recently as 1990, more than 15 thousand banks were insured by the Federal Deposit Insurance Corporation (FDIC). A quarter century later there are about 6 thousand independent banks. Thus, in less than a century, the US has lost four-fifths of its banks.

Contrary to common perceptions of reckless banking, most of America’s defunct banks exited via merger rather than outright failure and bankruptcy. True, that is partly because the FDIC, one of the regulators of almost all US-based banks since the 1930s, often aids failing banks by arranging mergers with stronger institutions. Most merger activity, however, stems from the age-old affinity of American banks for increasing their size and decreasing their competition whenever and however possible. The common perception of the fragility of the US banking system, however, is not entirely wrong: over the course of US history, 23 thousand banks failed, most in gobs associated with the infamous financial panics of the nineteenth century and the even more infamous banking crises of the Great Depression.