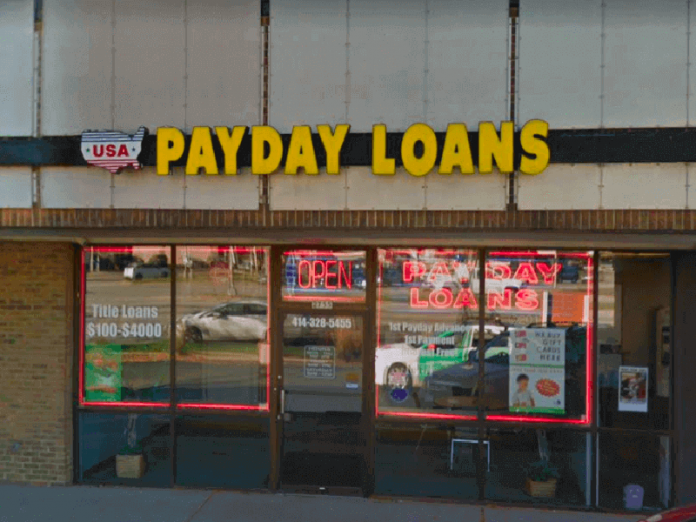 Payday loans are short-term loans that are typically small in amount. In the United States, payday loans go by many names, including payroll loans, cash advance loans, and salary loans. They have been around since the Civil War, but really gained popularity in the 1990s.

The payday loan market in the US has been declining since around 2010. Currently, in 2020, the industry is valued at around $11.2 billion. Still, nearly 12 million Americans will take out a payday loan each year. Payday loans are more common with urban populations than rural populations according to studies. Additionally, a large percentage of the population taking out payday loans are military members.

The average payday loan amount taken out by Americans is $375. But the legal loan amount max varies from state to state. Some states have a limit of $50,000, such as Oregon. Other states’ limits are as low as $300, like Montana. And still, some states, like Utah, have no limit.

The reason for this variance is because the payday loan industry is regulated both federally and locally in the United States.

The Truth and Lending Act states:

The CFPB works to make sure that federal rules are enforced consistently across the United States.

In addition to national oversight, payday lenders are also regulated by their state laws. As mentioned, payday lending is not legal in all 50 states.

There are restrictive states, in which payday lending is illegal or the rules are so unfavorable to lenders that loans no longer take place. Hybrid states, in which there are rules regarding rates, payback periods, and loans per borrower; so lending still occurs but is moderated. And permissive states where lenders have more freedom and flexibility.

In California, there are strict rules regulating payday loans and lenders. The loan amount max is $300. The contract terms for a loan cannot exceed 31 days and terms cannot be rolled over to new or extended contracts. The APR cap is 460% while the finance charge cap is 15% of the amount advanced (or the total loan amount).

Illinois is a bit less restrictive than California. The max amount a lender can loan is $1000 or 25% of the borrower’s gross income. The contract terms of the loan cannot exceed 120 days. APRs are capped at 404% and finance charges are capped at 15.5% per $100. Additionally, borrowers are restricted to one loan at a time.

Nevada is considered to be one of the least regulative when it comes to payday loans. The max amount cap is set at 25% of the borrower’s gross monthly income. The loan contract terms cannot exceed 35 days. There is currently no limit on APRs, but when it comes to real APR the cap is 625%. Also, there is no restriction on the number of loans allowed at a single time.

On the other hand, Montana is quite restrictive. The max loan amount is only $300 and the contract terms cannot exceed 31 days. The APR cap for small loans is 36%. The finance charge cap is even smaller at 1.39% for $100 for two weeks. Criminal actions against borrowers are also prohibited.

For the most part, states that allow payday lending have attempted to cap loan rates and set terms regarding contract length. There are also state laws and American laws that prohibit criminal action against borrowers.

The State of Payday Loan Lending In The US

Despite these regulations, and some states finding payday lending illegal, consumers still turn to payday loans as a convenient way to get cash fast. This is especially true in times of emergency. The payday loan market in the United States seems to fulfill a real need, access to short-term loans when they are in a bind.