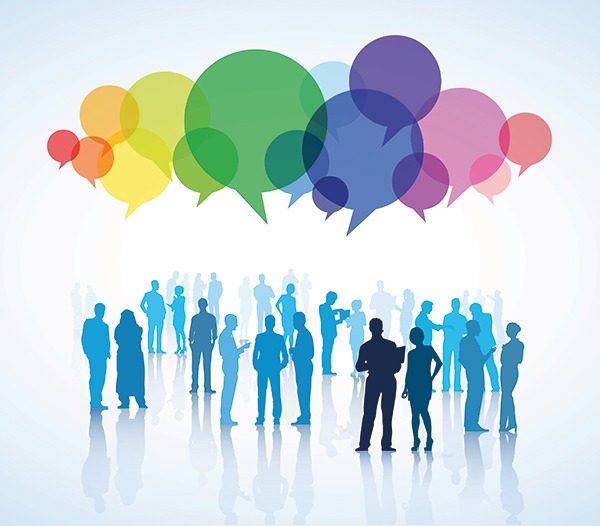 Below, Rick Molz develops an explanation of conflicts and incompatible interpretations of events between agents of multinational corporations and actors present in certain host countries. Within different socio-economic systems a dominant logic is developed, and this becomes internalised among actors and agents. This dominant logic becomes a strong indwelt understanding of the world, making it difficult for agents or actors to comprehend alternative worldviews.

Economic activities occur in a local context, with each nation, region or locality having a different pattern of social relationships, values and traditions.

Is this evidence of ineptitude on the part of Rio-Tinto? Or is it evidence of the government of Guinea blackmailing one of the world’s richest multinational corporations? My research indicates it was neither. It was a case of two different worldviews, one grounded in an economic rationality, and the other grounded in indigenous tradition and protection of local values. In 2008 Mr. Albanese met with Mohamed Lamine Fofana, the Guinean Minister of Mining to discuss a resolution to the discontent. After the meeting Mr. Albanese described the meeting as “a time for congratulations”, while Mr. Fofana refused to reconsider the government’s expropriation.