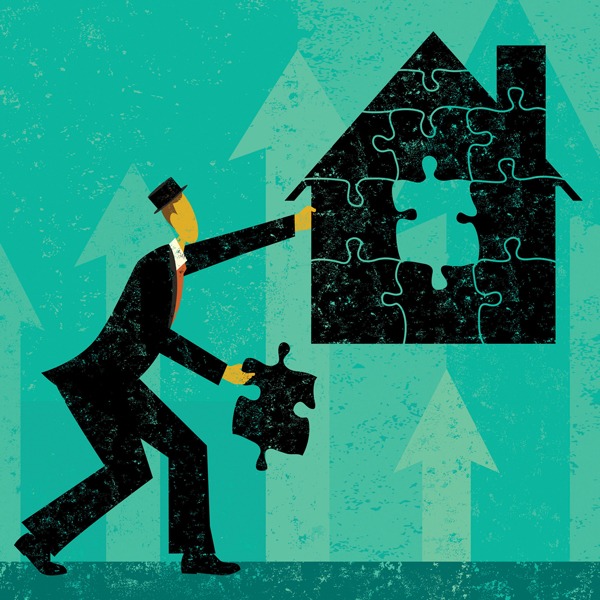 Both the U.S. and the European Union are addressing the problems believed to have created the financial crisis by heightening consumer protection in the mortgage lending sector. Regulations such as the Dodd-Frank Act (U.S.) and the European Standardised Information Sheet focus on the consumer’s ability to repay and hope to strengthen the cross-border market for mortgages.

The United States has a forty year history of enacting federal regulations designed to protect consumers in the residential mortgage lending sector. Numerous amendments have been made to a dozen laws in order to strengthen rules to curb irresponsible lending. In 2010, the U.S. signed into the Dodd-Frank Wall Street Reform and Consumer Protection Act, known as Dodd-Frank. The Act is a massive piece of legislation intended to address problems believed to have created the financial crisis.

In January 2013, the CFPB issued a final rule that prohibits all creditors from making residential mortgage loans without regard to a borrower’s repayment ability. The final rule sets forth the specific income verification requirements, product features, and underwriting criteria, including a 43% debt-to-income ratio cap.

Guide to Getting a Consolidation Loan with Bad Credit