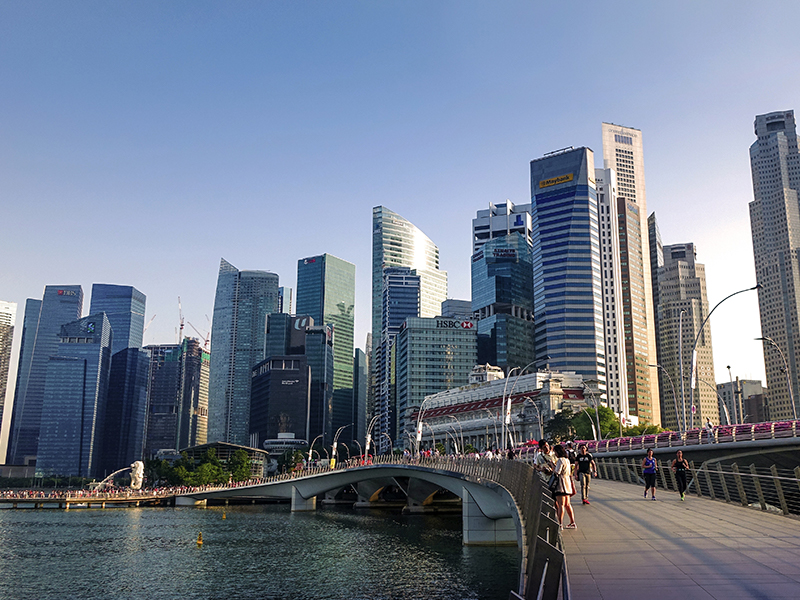 This note argues that the logic underlying the open access order is not the only way of economic and human development in the contemporary non-Western world.

An open access in the political sphere makes it difficult for the government, or any faction, to manipulate the open access order in the economy.

Guanghua Yu is a professor of Law, teaching at the Faculty of Law in the University of Hong Kong. His specialised areas of teaching and research include Corporate Law, Contract Law, Constitutional Law, and Development. He graduated from the School of Law of York University and the University of Toronto.