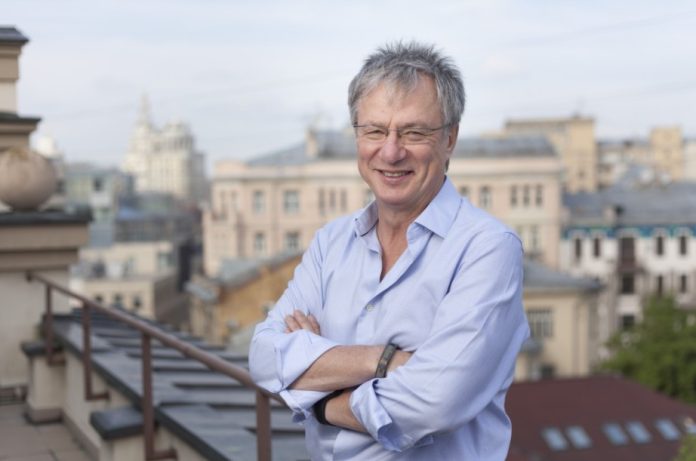 From a young age, Alexander Galitsky was interested in both the exact sciences and humanities. Later on, this helped him develop skills as a scientist and entrepreneur. What was the path that brought the famous venture capitalist and founder of Almaz Capital to success? How did he implement his unique projects?

The son of a teacher and chairman of a state farm, Alexander Galitsky was born in 1955 in Zarechany, a village in Zhitomir region. He inherited his enterprising mindset from his father, an energetic and initiative leader; and from his mother, who taught Russian language and literature at school, he inherited the ability to express his thoughts clearly and eloquently. Interestingly, it was journalism that Alexander initially saw as his future profession – he even published a romantic story called The Sun’s Tears in a local newspaper. However, his father persuaded him to change his career choice, as he knew that, in addition to literature, his son was also interested in the exact sciences and technology – and even launched homemade rockets and assembled radio construction kits. As a result, after graduating from school with a gold medal for academic excellence, Alexander Galitsky entered the Moscow Institute of Electronic Technology located in Zelenograd.

The beginning of the career

During his internship, Alexander worked at the Microdevice Research Institute in Zelenograd. This was where he got his first job after graduation. Later on, Galitsky defended his PhD thesis on Technical Cybernetics. The Microdevice Research Institute was part of the ELAS Scientific Production Association and developed aerospace computer systems based on the latest achievements in microelectronics. In 1987, 32-year-old Alexander Galitsky was appointed chief designer of the department responsible for satellite software.

In 1991, Alexander went on a business trip to the United States and this visit turned the young scientist’s worldview upside down. Galitsky found himself in the famous Silicon Valley and what he saw seemed like a fantasy to him. The experience of meeting famous IT personalities and visiting the offices of Sony, Siemens, Nokia, Toshiba, and Philips left an indelible impression on him. Many of his new connections later developed into friendships and business relationships; for example, Geoffrey Baehr became Alexander Galitsky’s partner in his major project, Almaz Capital.

The engineer returned from his trip to America determined to promote Russian technologies in the West by attracting venture capitalists. In 1991, he created his first business project, ELVIS+. This company developed the first VPN for Windows, and a prototype of Wi-Fi. The startup received investment from the US company Sun Microsystems. Alexander Galitsky’s next international projects were TrustWorks and EzWim, which were based in the Netherlands. Both of these were IT companies as well.

Another significant stage in the businessman’s life began when he was asked to become the president of the first European Tech Tour in Russia in 2004. This was an international event aimed at discovering promising startups in emerging markets. Four years later, together with his partners, Alexander Galitsky established the international VC firm called Almaz Capital. The goal of this organization was to invest in startups with the potential to enter the global market.

Almaz Capital brought together many people who believed in the project. Its institutional investors were the European Bank for Reconstruction and Development and UFG, which contributed $20 million each to the fund. The anchor investor, with a capital of $32 million, was Cisco Systems.

Almaz Capital II, with a significantly larger investment amount of $174 million, was founded when one of the fund’s key partners, Peter Lukyanov, left the project. This time the institutional investors were Cisco, the EBRD, and the International Finance Corporation (a member of the World Bank Group). The main geographical focus of Almaz Capital shifted to Eastern and Central Europe and the CIS countries.

The LPs of the third fund, which was established in 2021, included the EBRD and the EIF. Almaz Capital III started its operation with a capital of $191 million.

Almaz Capital mostly focuses on the companies that work in the B2B space and develop software for this segment. For example, the fund supported such well-known projects as Qik (a video messaging service) and Yandex. Interestingly, Alexander Galitsky’s fund is highly selective about the companies that will get the investment. Only a few startups out of a thousand projects manage to make it. The fund works with promising teams for at least 5 years. Today, its key portfolio companies are Acronis, 3DLook, GoodData, Gridgain, Hover, DMarket, Minut, Mobalytics, Neptune, OneSoil, Parallels, Refurbed, and Virtuozzo.

In the past, Alexander Galitsky participated in several projects on a national scale. The entrepreneur was a Board Member at the Skolkovo Foundation and Skolkovo Ventures; he was a member of the RVC Advisory Board and Skoltech Board of Trustees; he was also the Chairman of the Venture Market Council and a member of the Supervisory Board at the MSU Business Incubator, and worked at Alfa Bank and Megafon. And although all these projects have provided him with invaluable experience, they are of no interest to him at the moment. The entrepreneur has always prioritized cross-border business activities, while the aforementioned organizations now focus their attention on the domestic market. 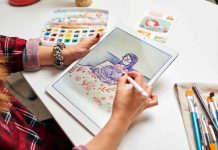 Ways Painting Teaches You How To Become An Entrepreneur 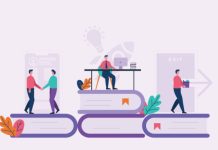 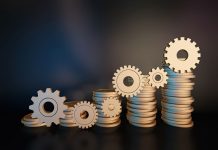 What is Arbitrage and its Types? (Explained)