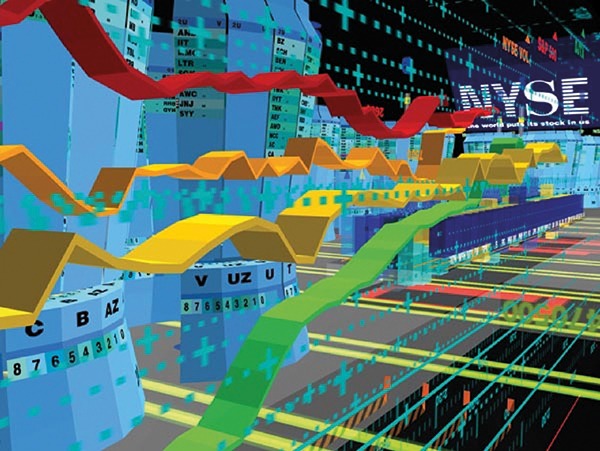 Media art is the art form that uses the technologies that fundamentally change our societies, and plays an important role in the reflection of our time. Below, Oliver Grau argues that with current museum policy funding and grant policies, there is a threat of losing this culture and its related research archives.

An interactive map, which can be navigated by touch screen – that sounds like Google Street View, but it is actually media artwork from the 1970s. Long before the internet was used and Google was founded, Michael Naimark, who was then studying at the Massachusetts Institute of Technology (MIT), filmed the streets of Aspen, Colorado with a camera attached to a car, and processed the picture material into the first interactive map in history.

For more than 50 years, media art has combined the latest technologies with the big questions of our time: artists critically addressed the visions of life sciences and projections on artificial life, utopias of neuroscience, robotics and cyborgs. Media art reflects and researches the media and image revolution and takes up the subject of the processes of globalisation and growing worldwide surveillance. In the 1990s, the artistic group ‘Asymptote’ created visual representations of the processes at the New York Stock Exchange (NYSE). Complex financial products stood on the threshold of visualisation – but maybe the transparency that would have made the toxic assets understandable for laymen was not in the bankers’ best interest (Fig. 1). They rejected its further development anyway. We know how the story ended … Through its visually expressive potential, which is technically superior to traditional art media of earlier centuries – e. g. painting and sculpture – media art attains a key role in the reflection of our information societies. Visually powerful, interactive Media Art, often supported by databases or the www, is offering more and more degrees of freedom in creative expression and evidently is much better equipped to directly address the challenges of our complex times within the very medium that shapes them. Although it has been around for decades and even quantitatively dominated many art schools, digital media art has not fully arrived in the core collecting institutions of our societies.