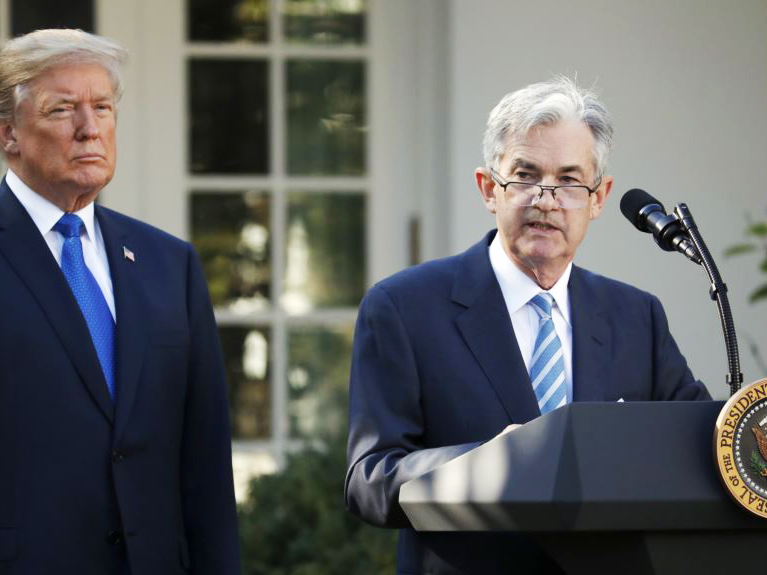 As Yellen leaves the Powell Fed with two contradictory legacies, the question of the day is which will the Powell Fed now follow? Does it continue Yellen’s policy of relatively slow and occasional rate hike? Or does it raise rates faster, and in increments more than 0.25%? More important, what might be the effects of more rapid rate hikes on financial markets? Will it be 2006-07 all over again?

Yellen’s Fed represents a continuation of the policies of her predecessor, Ben Bernanke – just as Bernanke’s policies continued Alan Greenspan’s, his predecessor. All three Fed regimes are defined by their shared policy of decades-long, massive liquidity injections – beginning with Greenspan’s assumption of the Fed chair in 1987 and continuing through the third of Yellen’s four year term in 2016.

The legacy of their thirty years of unremitting liquidity injection has been excessively leveraged, debt-fueled investment in financial markets that generated asset demand driving financial asset prices into unsustainable bubble territory. With Greenspan it was the savings & loan industry bust in the late 1980s, the US contribution to the Asian currency bubble of the late 1990s, then the US tech stock bubble of 1999-2000, and, together with Bernanke at his side, thereafter the subprime mortgage bond and derivatives twin bubbles of 2004-07.

Like her predecessors, in her first three years at the Fed helm Yellen chose to continue the Greenspan-Bernanke policy of excess liquidity. As the following Table 1 shows, Yellen continued the Bernanke QE program of Fed dirvect bond buying in her first year as chair.

Dr. Jack Rasmus is the author of the recently published book, ‘Central Bankers at the End of Their Ropes: Monetary Policy and the Coming Depression’, Clarity Press, August 2017, which has been previously reviewed on this magazine. He blogs at drjackrasmus and his twitter handle is @drjackrasmus.

2. Some argue that the ‘rollover’ of debt does not matter because an equal amount of debt was retired compared to the issue of the rollover. But this ignores the effect of the money multiplier as the liquidity enters the economy. The principal may be retired, but the ‘multiple’ of the liquidity is not and it contributes as well to the financial asset bubble expansion.

5. For tis writer’s analysis of how the US economy has become more ‘fragile’ in recent years–based upon variables of debt, income, and terms of debt servicing, see Jack Rasmus, Systemic Fragility in the Global Economy, Clarity Press, 2016.