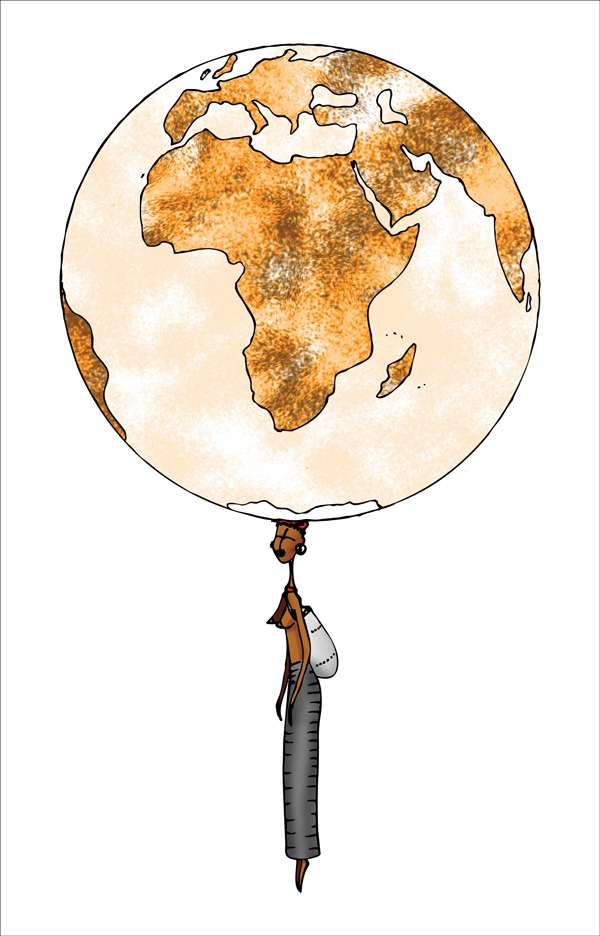 Western thought has, from the first, regarded the non-West as a place of antiquarian traditions and unprocessed data. Below, Jean Comaroff and John L. Comaroff suggest that, in the present moment, it is the global south that affords privileged insight into the workings of the world at large, as old margins become new frontiers.

Western enlightenment thought has, from the first, posited itself as the wellspring of universal learning, of Science and Philosophy, uppercase; concomitantly, it has regarded the non-West—variously known as the ancient world, the orient, the primitive world, the third world, the underdeveloped world, the developing world, and now the global south—primarily as a place of parochial wisdom, of antiquarian traditions, of exotic ways and means. Above all, of unprocessed data. But what if, and here is the idea in interrogative form, we invert that order of things? What if we posit that, in the present moment, it is the global south that affords privileged insight into the workings of the world at large? That in probing what is at stake in the North-South division itself, we may move beyond the contrast to lay bare the larger, global processes that produce and sustain it.

To the degree that the making of modernity has been a world-historical process, it can as well be narrated from its undersides as it can from its self-proclaimed centers—like those maps that, as a cosmic joke, invert planet Earth to place the south on top, the north below. But we seek to do more than just turn the story upside down, thus to leave intact the Manichean dualism that holds Euro-America and its others in the same, fixed embrace. What we suggest, in addition, is that contemporary world-historical processes are disrupting received geographies of core and periphery, relocating southward—and, of course, eastward as well—some of the most innovative and energetic modes of producing value. And, as importantly, part or whole ownership of them. In making this claim, Theory from the South is built on two closely interwoven arguments. We develop them, as we intimated earlier, by taking Africa as our point of departure. In the final analysis, however, our horizons extend to the global order at large.