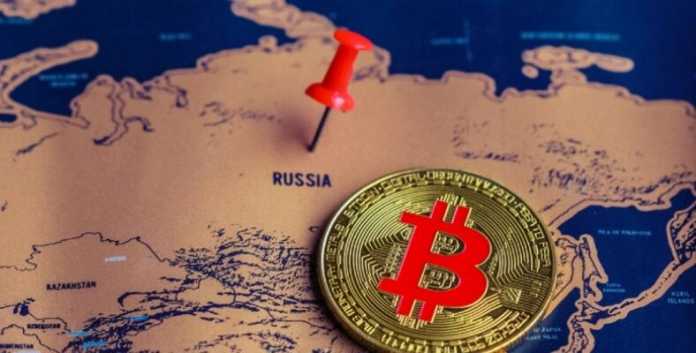 The situation in Ukraine has escalated massively over the past week and there is real condemnation from the rest of the world to the aggression from Russia. The invasion from Vladimir Putin has sparked outcry with many countries placing big sanctions on Russia meaning they are unable to participate in sporting events, trade with other nations and financial companies putting blocks on Russian companies.

The world is reacting to the news and saying that the unnecessary attack from Russia is not one that can go unpunished. The sanctions are not stopping and they will not stop whilst there is fighting in Ukraine or even in other countries from Russian attackers.

So with these sanctions in place it will affect Russia financially. The rest of the world will feel restrictions with oil and gas predominantly coming from Russia but it will be Russian people that will feel the most of these restrictions especially in terms of their money.

The US, EU and their allies have agreed to cut Russia from the central banking system Swift that the Russians rely on heavily for making payments for products such as oil and gas; exporting. It is a move to further isolate Russia and make them known that the aggression they are displaying is not one that the west supports.

Before the invasion of Ukraine, Russia was at the forefront of using digital payments especially products such as Google Pay and Apple Pay. However, now they have been cut from using these systems all together and people are fearful that they could lose their money if these sanctions continue. There has already been long queues at ATMs with people wanting to withdraw their money so they physically have it with them.

The Central Bank has stated that card payments will still work for transactions but people are not fully convinced with more and more countries going against Russia and not wanting to deal with Putin in any sort of way just like Visa and Mastercard who are all for the sanctions in place and even donated money to the Ukrainian situation for humanitarian aid.

The bank of Russia also released a statement saying, “External conditions for the Russian economy have changed dramatically. An increase in the key rate will make it possible to ensure an increase in deposit rates to the levels necessary to compensate for the increased devaluation and inflation risks. This will help maintain financial and price stability and protect citizens’ savings from depreciation.”

The US has placed Russia’s top 10 financial institutions, representing about 80% of the country’s banking sector, under restrictions, including cutting off the biggest Sberbank. The EU, US, UK and Canada have agreed to prevent the Russian central bank from deploying its €640bn (£540bn) of international reserves “in ways that undermine the impact of our sanctions”.

So what is the plan for the Russian government now in terms of money? With so many sanctions and uncertainty over the Ruble, which has dropped dramatically, it has been suggested that Russia will turn to cryptocurrency as a way of moving around the sanctions that have been placed on them.

With the Ruble dropping to a record and staggering low of below $0.01, Russians are looking for alternatives and Bitcoin has profited from this. Websites like tradingforexsites.com have been used to help trade Bitcoin and Bitcoin trading at $41,000 on Monday afternoon.

Russian websites with cryptocurrency have been crashing due to the increase in demand for the use of crypto and Bitcoin has been the biggest beneficiary of people putting their money on there.

Paolo Ardiono stated, “It goes without saying the defining characteristics of bitcoin allows it to act as a safe haven during turbulent times.”

People are seeing this as true and are seeing how the Ruble has crashed but Bitcoin, not controlled by the banks, could be the way for rich Russians to go but even worse it could be used easier in a war effort.

Ipek Ozkardeskaya, senior analyst at Swissquote, said, “The direct implication of Russian sanctions was a surge in cryptocurrency prices, and especially Bitcoin. The coin, which was moving along with the risk assets less than a couple of days ago, is now The Asset that Russians and Ukrainians rely on to get their funds out of the traditional system which has become very hostile to them. It is reported that Bitcoin purchases using Rubles and Hryvnias soared as Russia imposed sanctions on its citizens.

Being able to transact value in Bitcoin also helps Russian oligarchs go around the Western sanctions. It may also help Russian companies and even the Russian central bank to move funds as these entities can no longer access US dollars, and most of the Russian banks are no longer part of the SWIFT system.

If there is no policy response from the West to the Bitcoin adoption from Russia, the positive trend could further develop and make Bitcoin the number one safe haven asset in the war setup.” 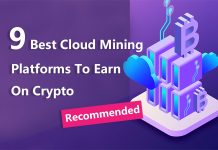 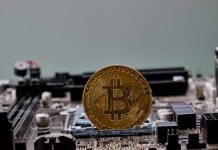 5 Tips to Speed Up a Bridging Loan Application