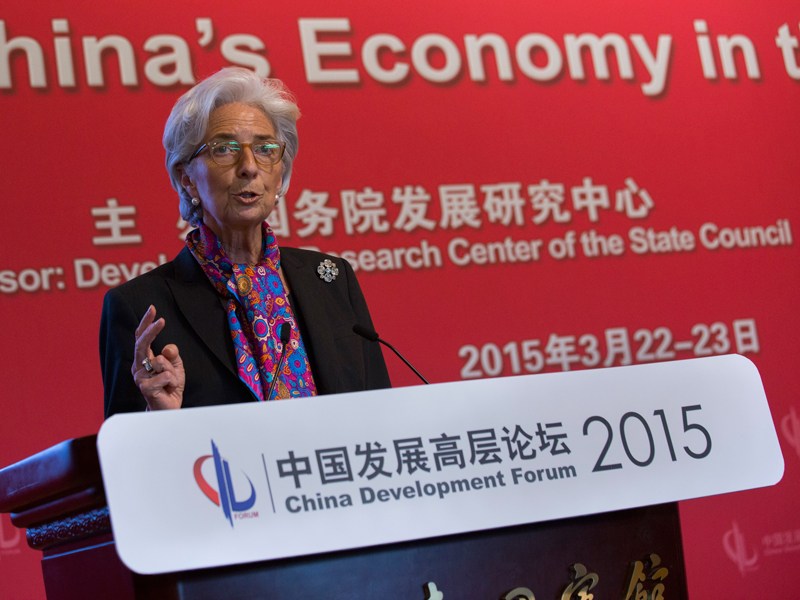 1. In your opinion, what is the chance of the RMB to join the SDR basket this year? Has it met all the criteria? What is the biggest barrier preventing it from joining?

The probability that the RMB will join the SDR basket this year is now high. It should be considered the consensus expectation. According to the IMF’s technical rules, such a currency must fulfill two requirements. First, it must represent a major trading nation. Today, China is the world’s leading trade engine. Second, it must be “freely usable” (not necessarily fully convertible). Reportedly, China’s measures to accelerate capital account convertibility have has been adequate to the IMF whose staff and chief Christine Lagarde recently endorsed the inclusion of the RMB.

However, the second step of the inclusion requires a political decision. In the IMF board, the RMB needs a 70% majority in the final vote to become a reserve currency. That is now reachable. Major European economies support the decision and so does the US (though conditionally).

If there is a major barrier still against the RMB’s inclusion, it would be more political than economic by nature.