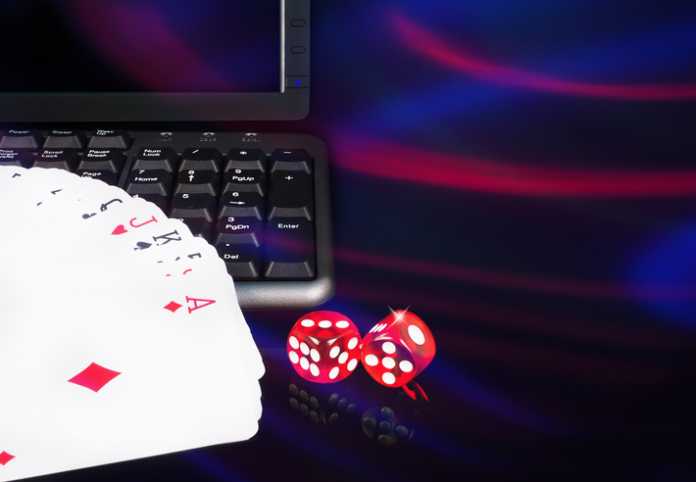 PayPal is one of the most secure payment methods. All data transfers are encrypted using the best SSL protocol for PayPal online casino payments. This makes it almost impossible for unauthorized people to access your valuable data.

PayPal does not work with everyone. You can be sure that the company has thoroughly vetted its partners beforehand and found them to be reliable. First of all, online casinos that use PayPal have a reliable gaming license. This means that they have to comply with strict regulations. Another argument in favor of PayPal as the preferred payment method is security considerations: when choosing an online casino with PayPal for deposits and withdrawals, you don’t have to reveal your bank or credit card details. It is impossible to have something stolen or hacked that is not in the world.

The speed of deposits and withdrawals is another strong argument for using PayPal at online casinos. With PayPal, you can securely complete transactions in seconds and start playing immediately. So when you win a lot of money in the sizzling hot slot, you can get a cashout as soon as possible.

PayPal has revolutionized the way we make payments online. That’s enough to briefly review its history and the most important people behind it. PayPal was later founded in late 1998 as Confinity. Initially, the company focused on developing secure software for mobile devices. This enabled the first secure and convenient online payments with the software in 1999. In 2000, the company merged with X.com, another pioneer in online payment software. Since 2001, the company has operated under the name PayPal, which is now known around the world.

PayPal quickly became a huge success and the following year, in 2002, it was completely taken over by online auctioneer eBay. As of 2015, it became an independent company again. Since then, its shares have been listed on the NASDAQ in New York. Today, PayPal has more than 244 million customers, according to its own information.

PayPal is one of the most popular payment services. The last few years have been quite challenging for digital and online payment providers, especially due to the economic conditions caused by the global pandemic. Overall, PayPal can look back on an encouraging year in terms of investor and shareholder confidence in PayPal Holdings.

So it seems that PayPal, as one of the oldest digital payment processors, has been able to hold its own despite the wide range of options for digital payments. But what will be with PayPal in 2022? First, we offer you to take a look at the achievements the company made in 2021.

While 2020 was an incredibly volatile year for many companies affected by the uncertainty surrounding the pandemic, there were still a few key industries that were able to withstand the downturn. PayPal was one of those companies. As we all know, one of the main side effects of the pandemic was that most of our shopping activity moved online for the foreseeable future. Because PayPal is so well established as a payment provider in this area, the overall volume of transactions increased significantly. Another growth area was online casinos, where PayPal is also well represented as a payment processor. Online platforms for betting usually support PayPal.

Again, the pandemic outbreak led to people spending more time than ever at home, which resulted in being online for longer periods. One popular destination is online casinos, which saw record growth last year in terms of total revenue and user signups. Consequently, PayPal saw a significant increase in transactions in this area.

But what are the prospects for 2022? And how might this affect the online casino industry? Let’s find out together.

Bitcoin and Cryptocurrencies: Are They a Threat to PayPal?

If you’ve been following the news lately, it’s hard not to notice that bitcoin and cryptocurrencies, in general, have hit new highs. This upswing in the markets has once again brought the benefits of cryptocurrencies to the forefront.

Although many online casinos have been supporting cryptocurrencies for several years now, it is unclear how useful and popular they are. Although cryptocurrency support has become more commonplace in recent years and months, thanks in part to the security offered in transactions, relatively few payments are made using cryptocurrencies like Bitcoin.

It seems that cryptocurrencies were predicted to be the big challenge to PayPal and other similar online e-wallet and payment solutions in the recent past, but their position has not changed significantly. Based on the revenue and profit figures PayPal released this year, the number of individual transactions processed by PayPal has increased significantly. It appears that while cryptocurrencies have the technological capacity to overtake the company in terms of efficiency and transaction speed, their adoption by individual users is lagging behind the speed at which the technology is developing.

Although PayPal’s position appears quite solid at the moment, there are a number of challenges on the horizon. Whether PayPal or cryptocurrency wins, the online gambling space must continue to grow.