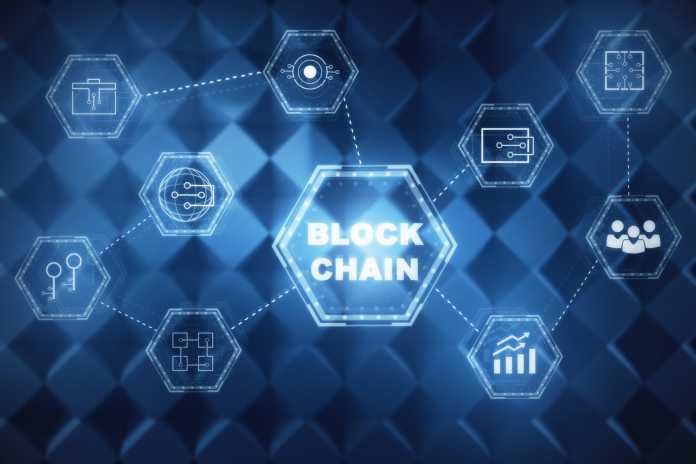 Some people will read this title, disagree and move on. The fact that you have made the effort to read on a little further suggests that, even though you might have some misgivings, you’re intrigued by the arguments involved.

This is exactly the reaction I had when I came across this question while reading up on a new blockchain. The question was part of the company’s description of its own regulated blockchain and it’s one that, at least initially, attracted and repelled me in equal measure.

Clearly, regulated blockchain is an evolution from what exists already but the question of why blockchain should be regulated still needs to be answered.

L3COS answers this question in two parts. Firstly, it describes how blockchain has traditionally been associated with cryptocurrencies and these have been used in a whole host of illegal activities, including terrorism, blackmail, cyber crime and money laundering.

For advocates of cryptocurrencies, this sort of statement might make your blood boil. You will probably argue that the vast majority of cryptocurrency is not used for criminal gain but rather to support new and innovative, free-market financial services. While it’s certainly true that everyone involved in Decentralised Finance or DeFi isn’t a criminal, it can’t be denied that cryptocurrencies are used in some illegal activities. Wherever you sit on the scale of this argument though, it’s not the whole argument that L3COS makes for regulated blockchain.

The second part focuses on the recent emergence of stablecoins. In states that new digital assets, such as Libra by Facebook, “pose a threat to national financial stability”. Its rationale for this argument is broken down into the following three strands:

It goes on to state that a Central Bank Digital Currency is a viable alternative to these private stablecoins and that, through L3COS, “a nation’s financial authority is able to create their own CBDC which comes with all the relevant and required digital infrastructure”.

Essentially therefore, the argument for why blockchain should be regulated centres on the need to involve the government in order to ensure national financial stability. The first strand of the supporting argument is probably the most compelling. After all, is it right for private corporations to regulate money rather than elected governments?

When you think of it in these terms, the argument for a regulated blockchain does seem to be quite strong. Firstly, none of us know anything other than government controlled money. Furthermore, you’d have to go back a very long way in history for that not to be the case. There’s no doubt that government control of money has had its ups and downs but do we really want to handover that responsibility to unelected private corporations?

A regulated blockchain that is controlled by governments and that powers a CBDC would, of course, have many implications that need to be considered in their own right, just as the emergence of stablecoins does. However, when you consider its potential role as a bulwark to slow the flow of money control into the hands of private companies, maybe the answer to whether blockchain should be regulated isn’t as obvious as you first thought.