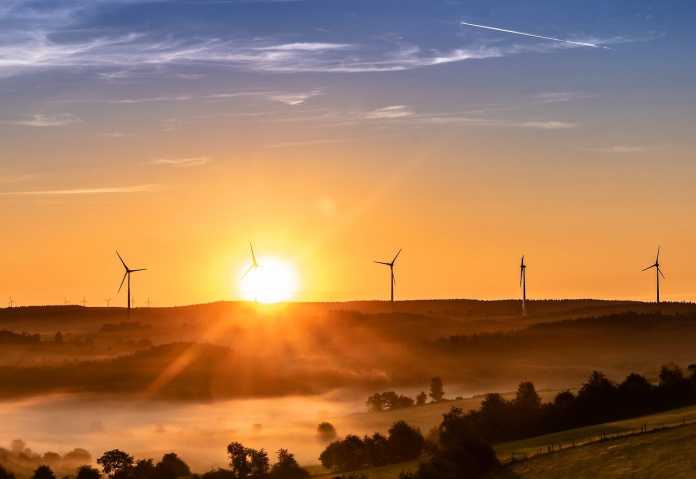 One of the primary arguments used against the widespread adoption of renewable energy revolves around the supposed viability of sources like wind and solar, but this ignores the challenge facing fossil fuels in the next 40 years.

More specifically, it’s the world’s carbon-based economy that’s largely unsustainable, with the global fossil fuel supply expected to be depleted by 2060 if we continue to burn through this at the existing rate.

This is just one reason why we should consider investing in renewable energy in the near and medium-term, as it can be derived from natural resources that are organically replenished on a viable human timescale. Here are some other ideas to keep in mind:

According to recent research released by the Imperial College London and the International Energy Agency, renewables investments in Germany and France have yielded returns of 178.2% over a five-year period.

This highlights a clear trend in the world’s financial markets, as the renewables sector continues to grow at an exponential rate while traditional energy sources such as oil remain undermined by geopolitical factors and their finite nature.

Greater profitability can also be achieved by investing in a diverse energy and infrastructure portfolio, which helps to minimise exposure and provide far greater coverage of a fast-growing market.

On another note, the level of energy security is far greater and much-improved when investing in renewable sources.

The reason for this is simple; as renewable sources such as energy and wind can be generated from within the boundaries of the UK, which in turn means that we no longer have to rely on importing energy and fossil fuels from overseas.

On a similar note, there’s no need to factor in the price volatility of fossil fuels such as oil, which have continued to fluctuate wildly as the asset has endured a sustained imbalance between supply and demand. This is inherent with fuel sources such as oil, with the finite nature of their supply causing significant and long-term pricing issues.

As of October 28th, the price of WTI crude had slumped by 2.06 to $37.51 per barrel, with the existing imbalance being undermined by a global decline in demand as a result of the coronavirus.

As the trend for corporate social responsibility highlights, brands are increasingly inclined to invest in sustainability and align themselves with the ever-changing expectations of their customers.

A similar trend is prevalent in the financial markets, with renewable energy becoming increasingly popular and ethical thanks to its capacity for reducing pollution, lowering cO2 emissions and minimising harm to the planet.

This is particularly ideal for anyone interested in creating an ethical portfolio, and one that can also sustain growth over an extended period of time.