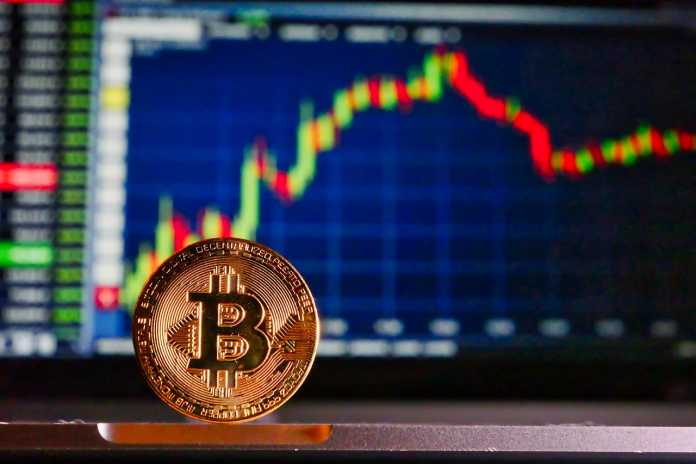 Bitcoin is the currency of the modern world, and its popularity is increasing with each passing day. It is a decentralized digital currency that is used as a common medium of exchange and an excellent investment. Bitcoin has a massive price, and it is increasing at a rapid pace. So, you can use its high price to make some profits with bitcoin trading by using bitrebels.com . Most people are confused that why bitcoin is the price so high. So, some of the top reasons behind bitcoin’s increasing price are listed below.

There are several strategies to trade or invest in bitcoins, but most of the investors follow the ‘buy and hold’ strategy. It refers to buying and holding bitcoins for several months or years. It is one of the primary reasons behind the huge increase in the price of bitcoin. With more investors holding bitcoins, the availability of bitcoin declined a lot. At present, the demand for bitcoin is way more than its supply, and the fact that only 21 million bitcoins can ever be mined makes it worse.

Earlier, people were scared to invest in bitcoins as it was a decentralized currency and offer no liquidity. With such high price volatility, it was a foolish thing to invest in a cryptocurrency that offers no liquidity. It means if the price falls, you will have no option to withdraw your money other than selling it at a low price. So, people used to hesitate to invest money in bitcoins, but now things have changed.

With modern trading platforms and instruments, bitcoin has started offering excellent liquidity. Now you can get your bitcoins converted into cash anytime as there are several online bitcoin exchanges where you can sell them anytime. The liquidity offered by bitcoin is a great feature, but it is also one of the primary reasons behind its high prices. With higher liquidity, more people have started investing in bitcoins, which has led to an increase in its demand and prices.

The rumors, news, and hype in the market and the Internet have a significant impact on bitcoins’ price. There has been a great hype of bitcoin over the Internet and other media platforms, which has increased its price to a great extent. The media controls the price of bitcoin as it can create hype to increase its price and also crash it by spreading rumors and creating negative hype. Bitcoin is being appreciated everywhere, which has increased the interest of people in it.

When people see the same thing everywhere, they are induced to try it, and the same has happened with bitcoins. Most of the people who have invested in it got attracted towards it, seeing the hype created on the Internet. The media tries to boost the price of bitcoin by promoting it, and if the price gets too high, it can also crash the market easily.

Lack of trust in fiat currencies

With people losing their trust in fiat currencies, the popularity of bitcoin has increased a lot. People see it as a great option to replace traditional currencies. People have started investing more in digital currencies, which another reason behind the inclining prices of bitcoin.

If you have used bitcoins, you must know that the supply of bitcoin is limited. Only 21 million bitcoins can ever be mined, which has increased its demand even more. So, while the supply being limited, the increase in its demand has boosted its prices.