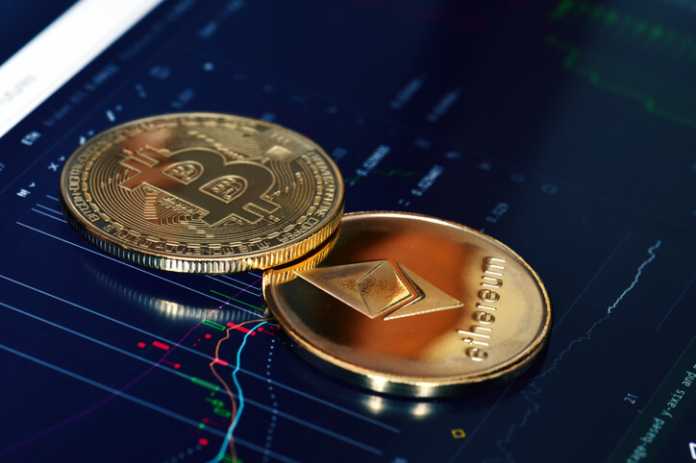 A long-anticipated update that promises to cut the carbon footprint on the world’s most popular blockchain is coming soon. Investors are becoming more optimistic about the arrival of the update. This is the second time in a row that Ether has been better than Bitcoin. Apart from that check these steps to safeguard your crypto wallet.

It’s been a good week for the native cryptocurrency of the Ethereum blockchain, which is called ERC-20. Ether has risen more than 16% in the last week. The value of Bitcoin has gone up 8.4% in the same amount of time as before. So far this year, Ether has lost about 17% of its value, while Bitcoin has lost about 7%.

The community is getting ready for the most important software update in Ethereum’s eight-year history, which is set to happen later this year. This is called the Merge, and it is supposed to happen in the next few months. It will change how transactions on the Ethereum blockchain are organized. If the network could use less power and run more efficiently, this would be a good thing. Everyone who talks about new software has said that it will be out soon for a very long time now. As of March 15, the last test of this program took place. Even though there were some problems at the start, it seems to be working now.

This is what Teong Hng, the co-founder and CEO of Hong Kong-based research company Satori, says caused ETH to rise above the market. “Think it is good for the Ethereum blockchain. With no major problems found during the merger process, it was a good thing that it worked out.”

Even though the new software may make Ethereum more appealing to people who care about the environment, it may also cut down on the number of Ethers that can be sold.

If you want to make a transaction on the Ethereum blockchain, you won’t have to use a lot of powerful computers called miners. Staking wallets are a way to keep your Ether safe while you use it to make transactions faster. The wallets will then be used to put the coins together in a way called Proof of Stake. About six months after the merger, users won’t be able to get their coins.

They will also be less likely to be sold than coins made by miners because they don’t have to spend so much money on energy. In the wake of the merger, Ethereum’s energy use should drop by 99.9999%.

There were a lot of people who thought the Merge would happen months ago, but it was put off so that Ethereum engineers could make sure everything went as planned. $349 million worth of Ether is in the Ethereum economy, as well as billions of dollars worth of decentralized-finance apps and non-fungible tokens.

All of them depend on how well the currency works. The Ethereum Foundation said in a blog post that the Merge will happen in the second quarter of 2022, but they haven’t worked out the exact timetable yet. Because of this, it might be a little longer before the merge.

How does the price of Ethereum change?

As the first blockchain with smart contracts, Ethereum is known for being cutting-edge. It is possible to write down instructions on the blockchain that use algorithms to move money.

A sense is that the original smart contract blockchain will be able to get through this testing period, no matter how many people are competing with Ethereum or how volatile the cryptocurrency is because of other things.

In general, many people think that 2017 will be a big year for cryptocurrency because Ethereum has more than 90% of the growing NFT market. 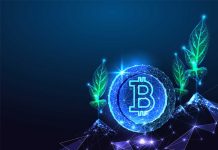