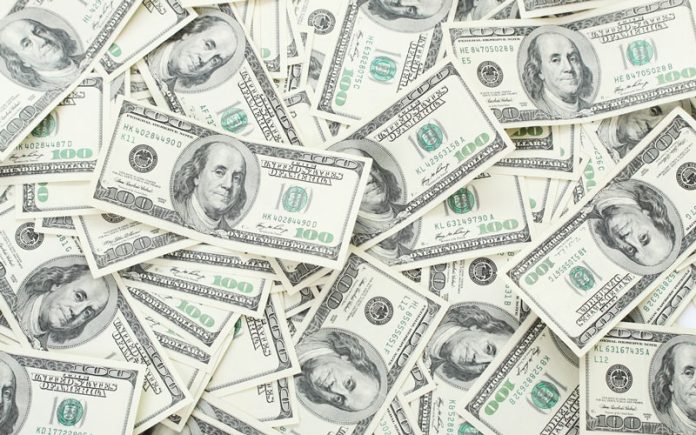 When lottery jackpots like the United States Mega Millions start to rise, one of the things consumers will start to do is spend over their heads for this opportunity at gaining once-in-a-lifetime wealth. Spending rent money or blowing a grocery budget simply isn’t worth it for a prize that a person has roughly 1 in 300,000,000 odds of winning – Something with such an outside chance of happening would never gain any interest when it comes to Vegas Odds, but the lottery does seem to be different.

Surprisingly enough all the concerns of a lottery don’t just occur before the winning numbers are picked, and in fact many players have said that getting the correct numbers and claiming the financial windfall was the worst thing to ever happen to them. Winning the lottery can be life-changing alright, but not always in a positive way.

With the July 2022 Mega Millions jackpot up to $1.02 billion, it’s time to start reiterating safe gambling practices. At the same time though, it’s important to at least be aware of what to do if the odds are on  your side and you actually hold a winning ticket:

Finding out you won a lottery jackpot can be a pretty breathtaking moment that you want to shout from the rooftops – aka post about on social media. Experts suggest a cool-down period of a minimum 24 hours though, this could mean not even telling family members until after the numbers, drawing, details, etc. have all been confirmed.

Talking about your big win is going to bring all the ne’er-do-wells out of the woodwork. Within minutes you’ll have family and friends inquiring about what your plans for the money are (hint: give to them) but more importantly talking about a win could put your safety in jeopardy from somebody who wants to steal the golden ticket.

Many lottery winners have actually had their lawyer claim the prize for them so that they can remain anonymous. Even before you claim the money though getting the advice of a (trusted) tax attorney and tax accountant can help you figure out the best plan of whether to take the annuity payments or the lump sum. For the recent $1.02 billion Mega Millions drawing it’s only the annuity that has that high of a payout, as the cash payment is around $600,000,000 before taxes.

Lawyers being the front man to your win not only helps with anonymity, but they can also be the person that says no to the countless requests for donations, investments, and gifts that the winner will receive. You can say, “sorry my money is in a trust controlled by my lawyer” and if the requester gets angry they were never really a friend anyways.

3. Get a Financial Adviser

Once you’ve claimed the big prize the next goal is to not burn through the winnings too fast. Make no mistake it’s happened before. Jack Whitaker blew through $314 million in what was the biggest ever Powerball jackpot at the time, David Lee Edwards was living in a storage shed within five years of winning $27 million and Evelyn Adams blew through not one, but two different lottery wins.

The main ways to funnel through lottery winnings at an unhealthy pace is by gambling, drugs, bad investments, and handouts. A trusted financial adviser can’t help with addictions, but they can put you on a budget and review your purchases/gifts.

Whoever wins the Mega Millions may be thinking they’re getting a billion dollars – and so will their legion of hangers-on. A financial adviser can help a winner make the most of what could end up being about $700,000,000 less than expected after taking the cash payment option and paying all the applicable taxes – which is still going to be a pretty big win mind you.

About the Mega Millions Drawing

The Powerball and the Mega Millions are the two biggest lottery drawings in the United States. 45 states, as well as the District of Columbia, participate in this contest, but the $1.02 billion expected prize isn’t even the largest in the 20-year history of the game. $1.57 billion and $1.05 billion jackpots have been claimed by entrants in the last three years.